The Evolution of School Building Organization

We at Elevatus Architecture Fort Wayne have been heavily involved in education facility design for more than half a century. In that time, we have not only witnessed but also been instrumental in bringing about significant changes in the organization of school buildings. Our design work shows this locally as well as throughout Indiana and the country.

It used to be that school buildings were organized in a very structured plan, mostly to create efficiencies of movement. You’ll see this in older schools still being used today. Classrooms were generally designed to accommodate 30 students and were grouped by department. Departments were compartmented based on sound and proximities. Student and faculty circulation between departments was funneled through double-loaded corridors lined with lockers. Those corridors had little other purpose than to move people between classrooms. There were minimal shared spaces, and little interaction occurred between education components. Common areas, such as the library, the cafeteria, the auditorium, the gymnasium, and other single-use spaces were all connected by corridors. We lovingly call this a “cells and bells” building.

In the past 25 years there have been attempts to adjust the facility model so it better fits education plans more sensitized to learning than to brick and mortar. The open-plan concept of the 1970s was an attempt to allow individual students to progress at their own rate of development. This free and open environment in K-12 education was pretty much a disaster. None of the open-concept buildings have survived in their originally designed forms. Corridor locations were established, classroom walls were built, and that old “cells and bells” environment was back.

New tech schools employing project-based learning techniques have been established and have been relatively successful. As technology components are inserted into this model, a more robust 21st century environment can be achieved. The three fundamental components of the 21st century education environment are the Dynamic Activity Commons, a Global Resource Center, and Academic Homes with Flexible Classrooms. Corridors as we have seen in the past no longer exist. Every space in the building is a place for learning. Outdoor laboratories, collaboration areas, and flexibility are hallmarks of a new plan. Technology is integrated into all learning areas and is part of the solution for instantaneous information and collaboration. 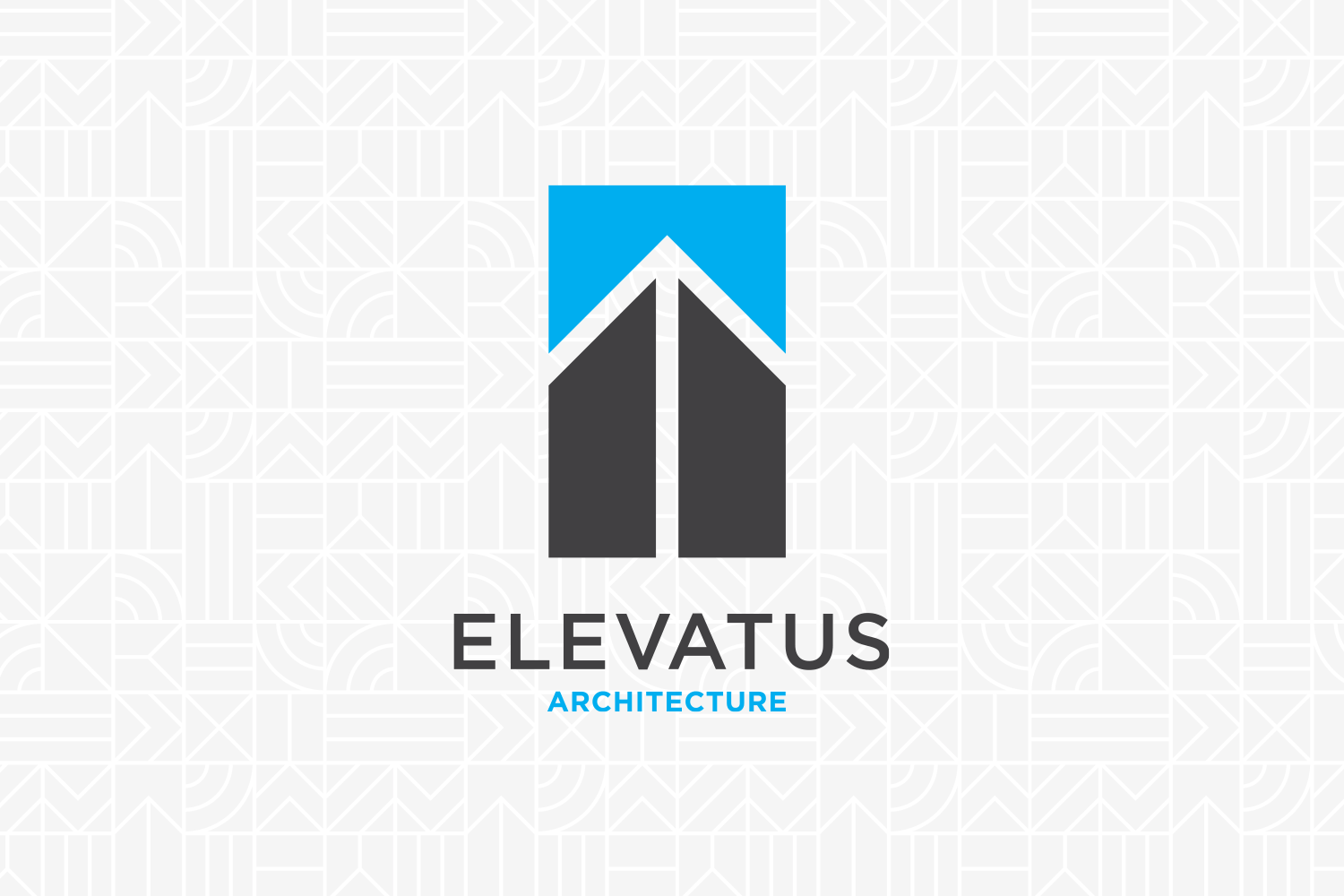 In the process of developing a 21st century architectural model for education it became clear that the general population of most schools would be bigger than is optimum for great educational opportunities. We have seen this in our own Fort Wayne community as well as in other communities that have engaged us at Elevatus Architecture for education facility design in Indiana and nationwide.

Fort Wayne, IN – The story behind the rebranding of SchenkelShultz Architecture Fort Wayne as Elevatus Architecture is revealed in an article posted on the Greater Fort Wayne Business Weekly website.