Spirit Square Center for the Arts

This facility has served not only as Charlotte’s headquarters for the performing and visual arts but also as a critical component in the revitalization of the city’s Uptown area. It was originally housed in five adjoining structures. Then, Elevatus Architecture was hired to renovate and expand the existing facilities and upgrade the heating, air conditioning, electrical, and plumbing systems. The challenge was to forge five separate structures into a single venue that would foster collaboration and cooperation between the arts while still emphasizing the uniqueness of each building being unified.

The resulting design was organized around a three-story atrium that celebrates Spirit Square’s three program areas: the performing arts, the visual arts, and education. In addition to the renovation of an existing 700-seat auditorium, the first floor of the facility included a new entry space, the grand concourse and atrium, gallery spaces, a gift shop, a concession area and box office, and a new 250-seat theater. The upper levels house studios added for acting, print-making, ceramics, and dance. Elevatus was hired to renovate the facility again so additional programs could be accommodated, including music education and expanded programs for children. 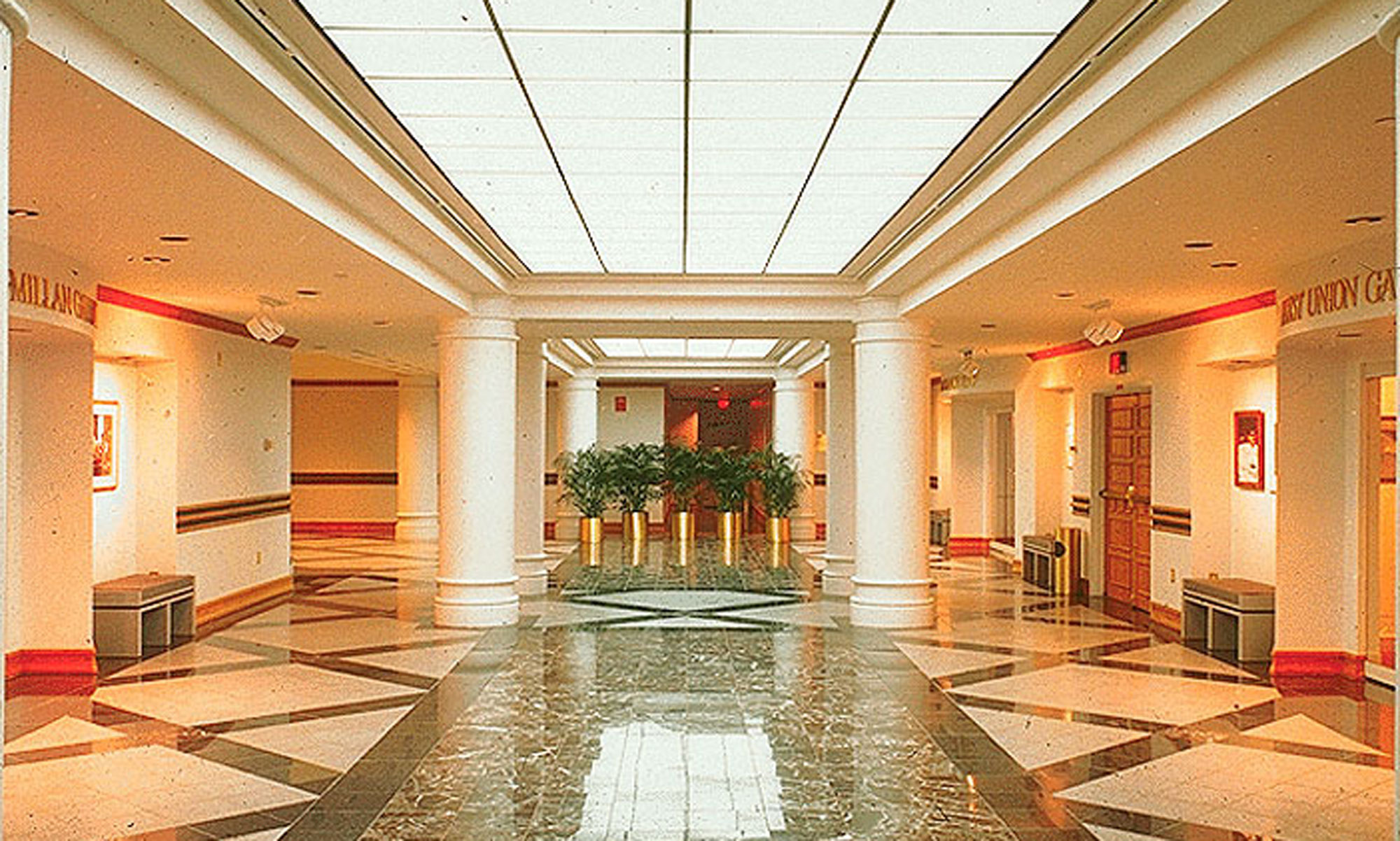 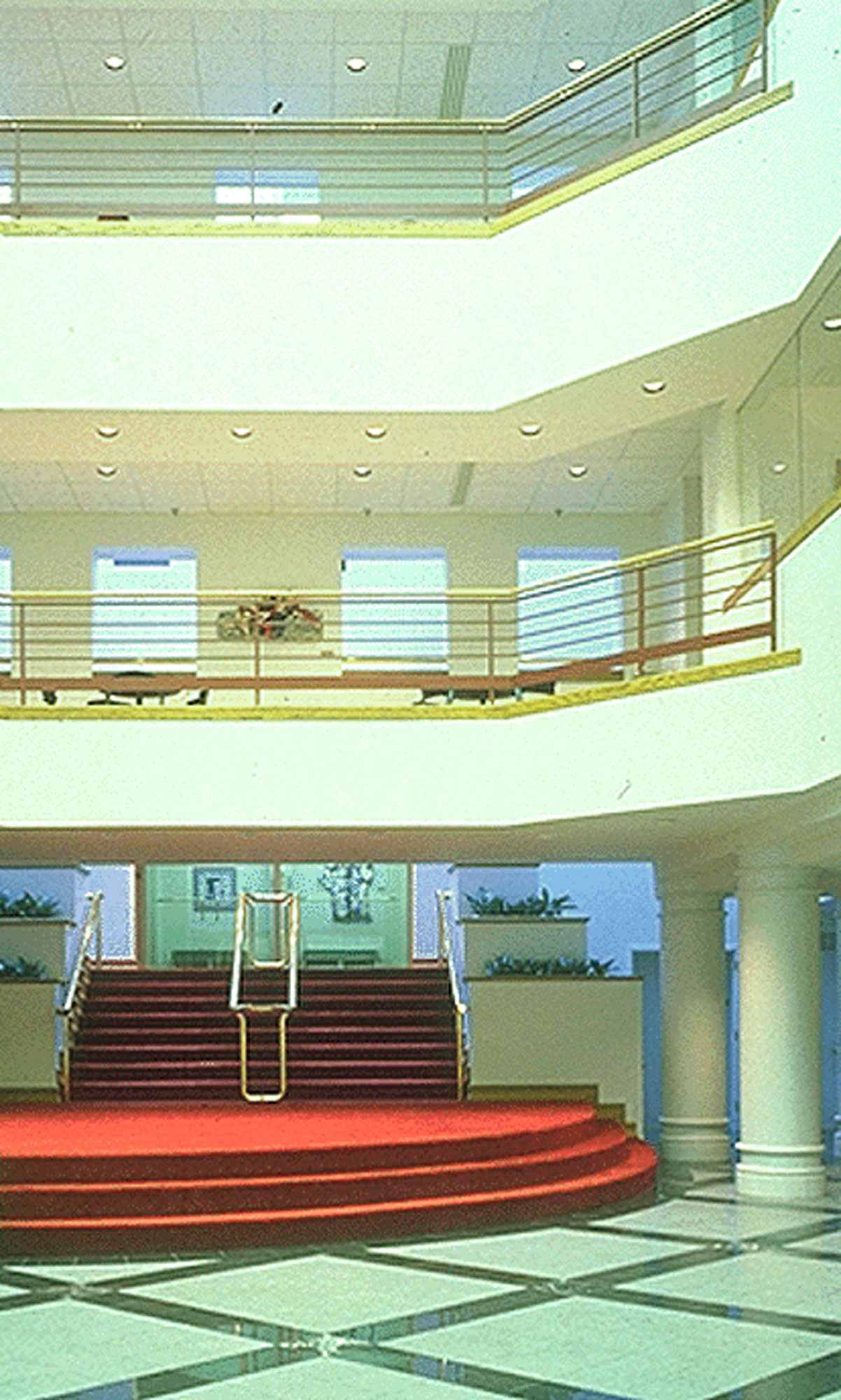 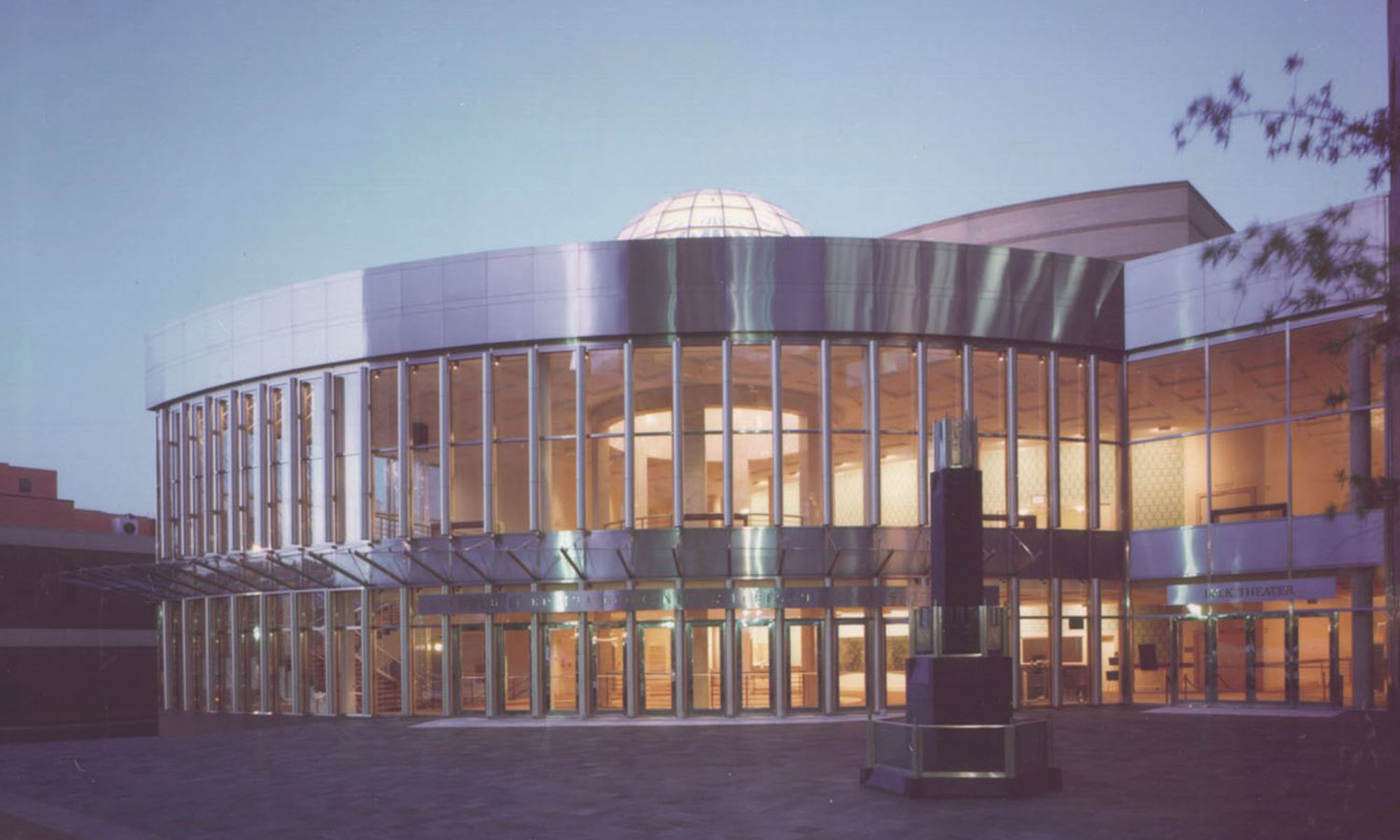