The east entry, the most heavily trafficked entrance to Kettler Hall, did not contain a vestibule, thus creating a maintenance and safety issue during inclement weather. This project added an exterior structure directly adjacent to the existing entry to create a proper vestibule, reduce energy loss to the exterior, and minimize safety issues. The new vestibule primarily functions to prevent tracking of water, snow, dirt, and debris from entering the staircase, which has started to deteriorate. The entry vestibule’s secondary function is to add interest to the facade, while meeting existing requirements of the building. The design includes large overhangs to help mitigate precipitation near the entry points. Lastly, the existing sidewalk was also redesigned to allow for access to the vestibule while maintaining ADA standards for the campus. The above projects were completed in 2016. In 2017 and 2018, Kettler Hall underwent a series of classroom renovations to keep their classrooms up to date.

The first phase of a multi-phased renovation plan included the modernization of six classrooms and two tiered lecture halls. The objective from PFW was to create updated modern classrooms that would allow for more student/instructor interaction. The renovation of the classrooms included bright, vibrant colors along with the introduction of new technology for ease of interaction. Also included in the design are floor to ceiling, wall to wall, writable surfaces allowing collaboration inside the space. Upgrades also include the relocation of HVAC supply lines for more comfort and control inside the classroom. The final design addition included the installation of acoustical wall treatment in the tiered lecture halls to help reduce noise reverberation and improve the learning environment. The above projects were completed in 2016. In 2017, the Liberal Arts building underwent a series of classroom renovations to keep up to date with the standards of modern classrooms. 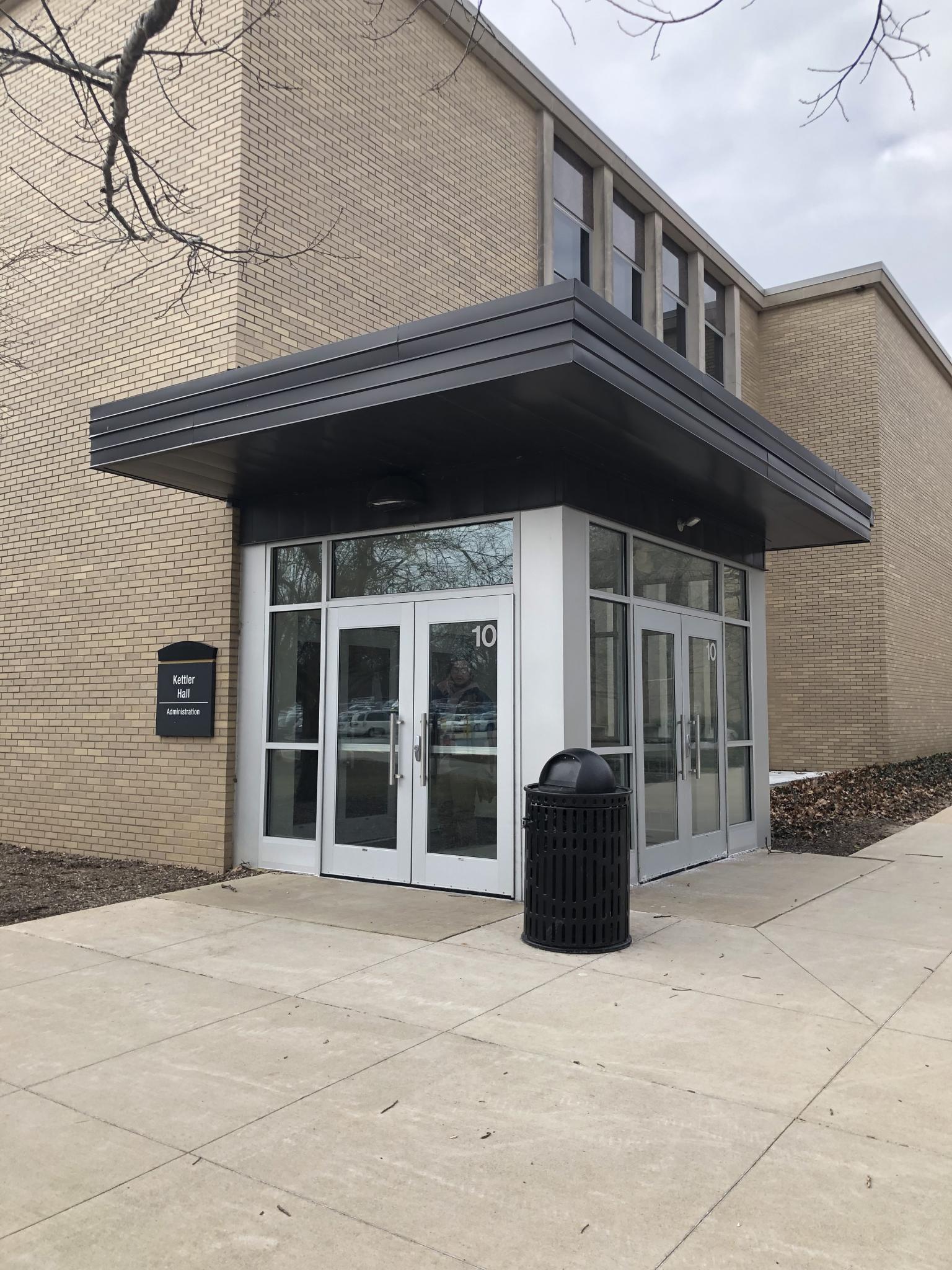 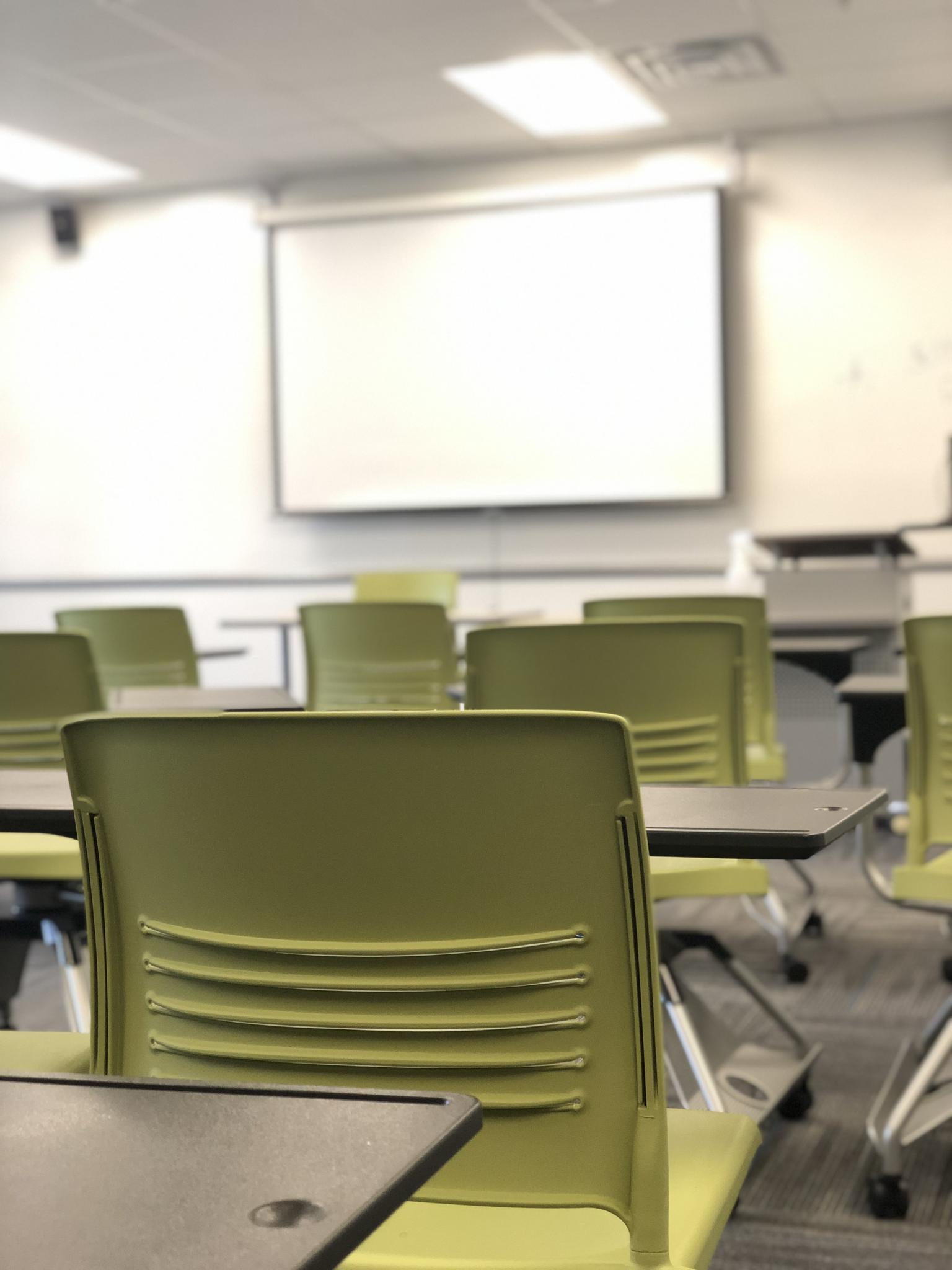 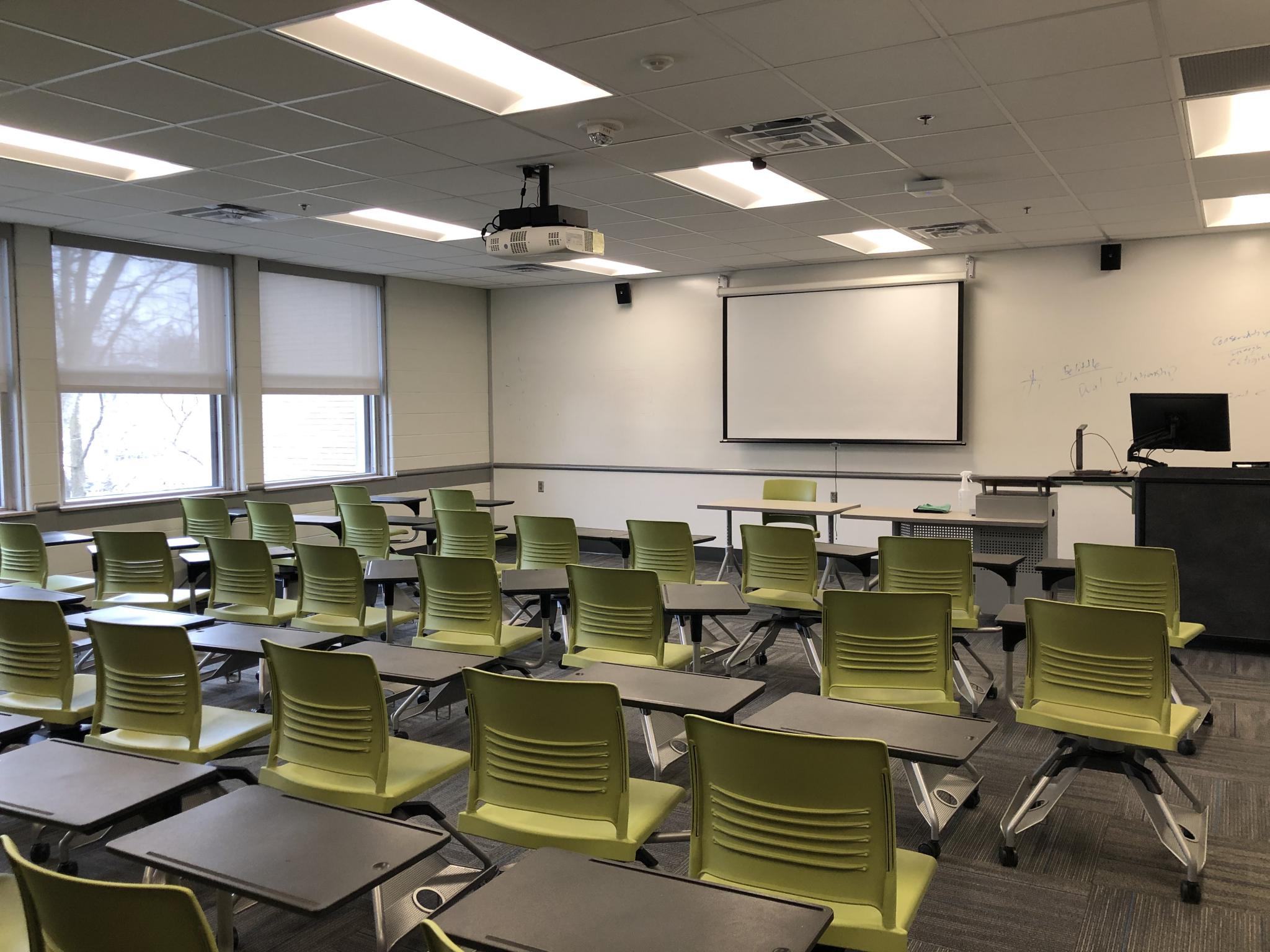 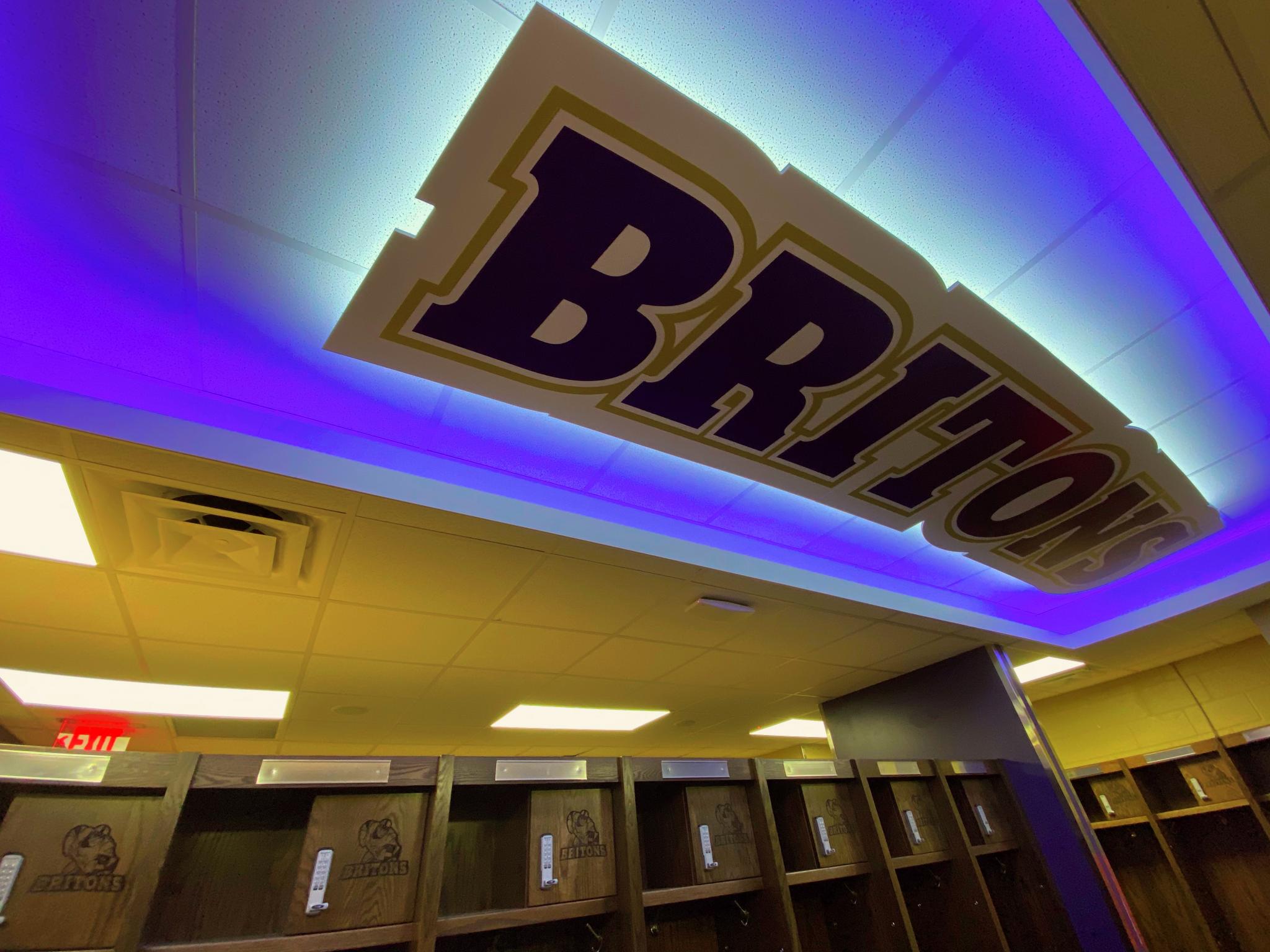 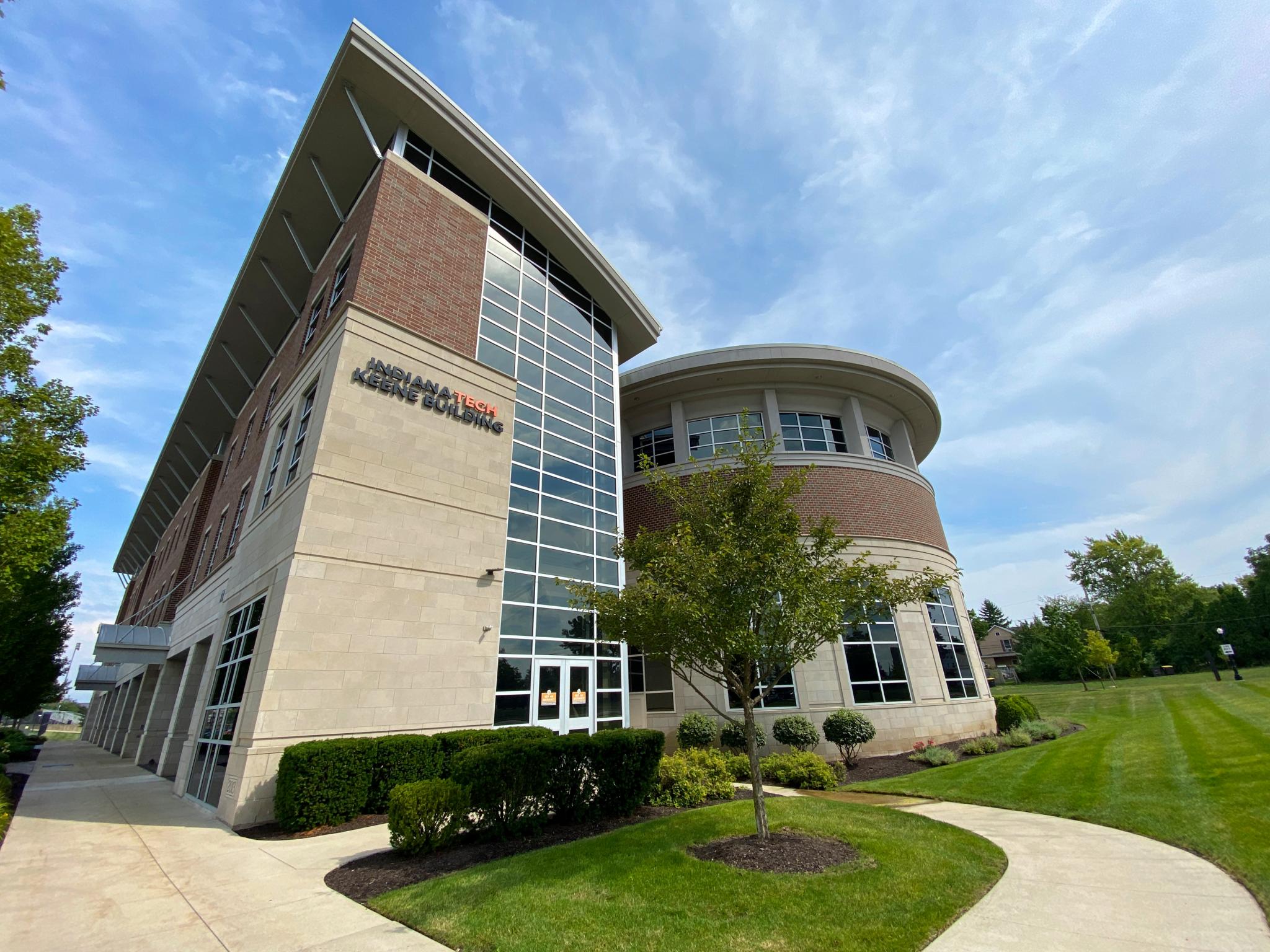