The project started with a needs assessment that cultivated and considered input from various teams within the Lawrence County Criminal Justice System. After evaluation of the data, conditions, and options revealed through the needs assessment, Lawrence County concluded that moving forward with a new facility was the most logical, civilized, and cost-effective option to address concerns of stakeholders along with current and future needs.

The Lawrence County Public Safety and Services Center will be located on a mountain plateau in historic Deadwood, South Dakota. The unique processes utilized in the intake/release areas of the jail demanded out-of-the-box thinking for a layout that met the complex requirements and adjacencies. Those requirements include spaces such as in-custody and out-of-custody courts, male and female transitional housing observable from intake, and high-frequency intake and release activity.

The 130-bed facility design includes a kitchen, laundry, a four-station 911/dispatch unit (expandable to six stations), an emergency management department, and sheriff’s administration, all properly laid out to allow for future expansion.

Lawrence County experiences excessive population spikes due to popular annual local gatherings which upend the typical dynamics for law enforcement.  The 68,000 square foot layout encompasses the inclusion of a 24/7 diversion program that permits low risk offenders to be monitored through daily jail check-in reporting to help ease the dynamics.  This program is heavily relied upon during the population spikes to accommodate the anticipated needs of facility space and staffing flexibility. 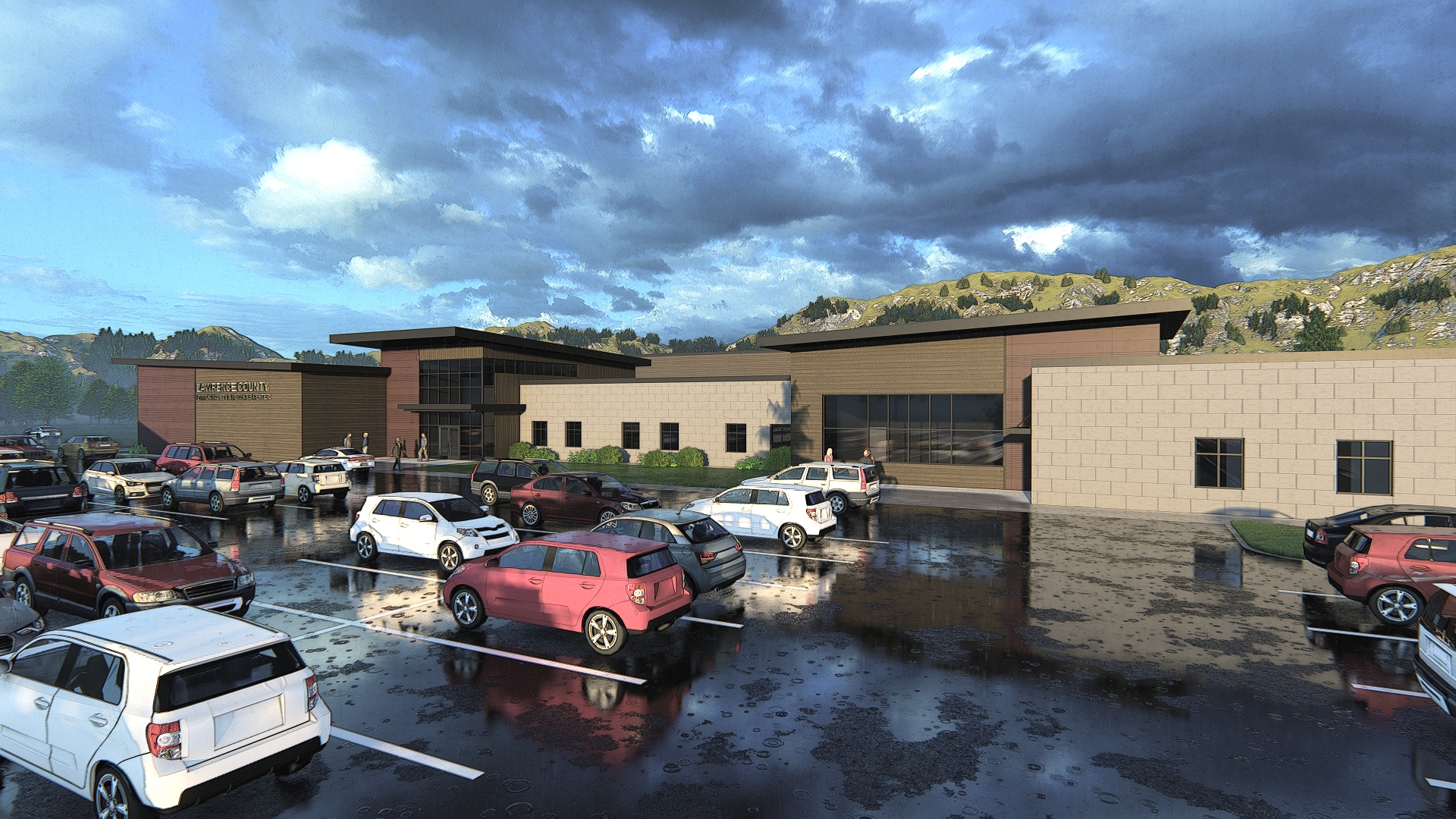 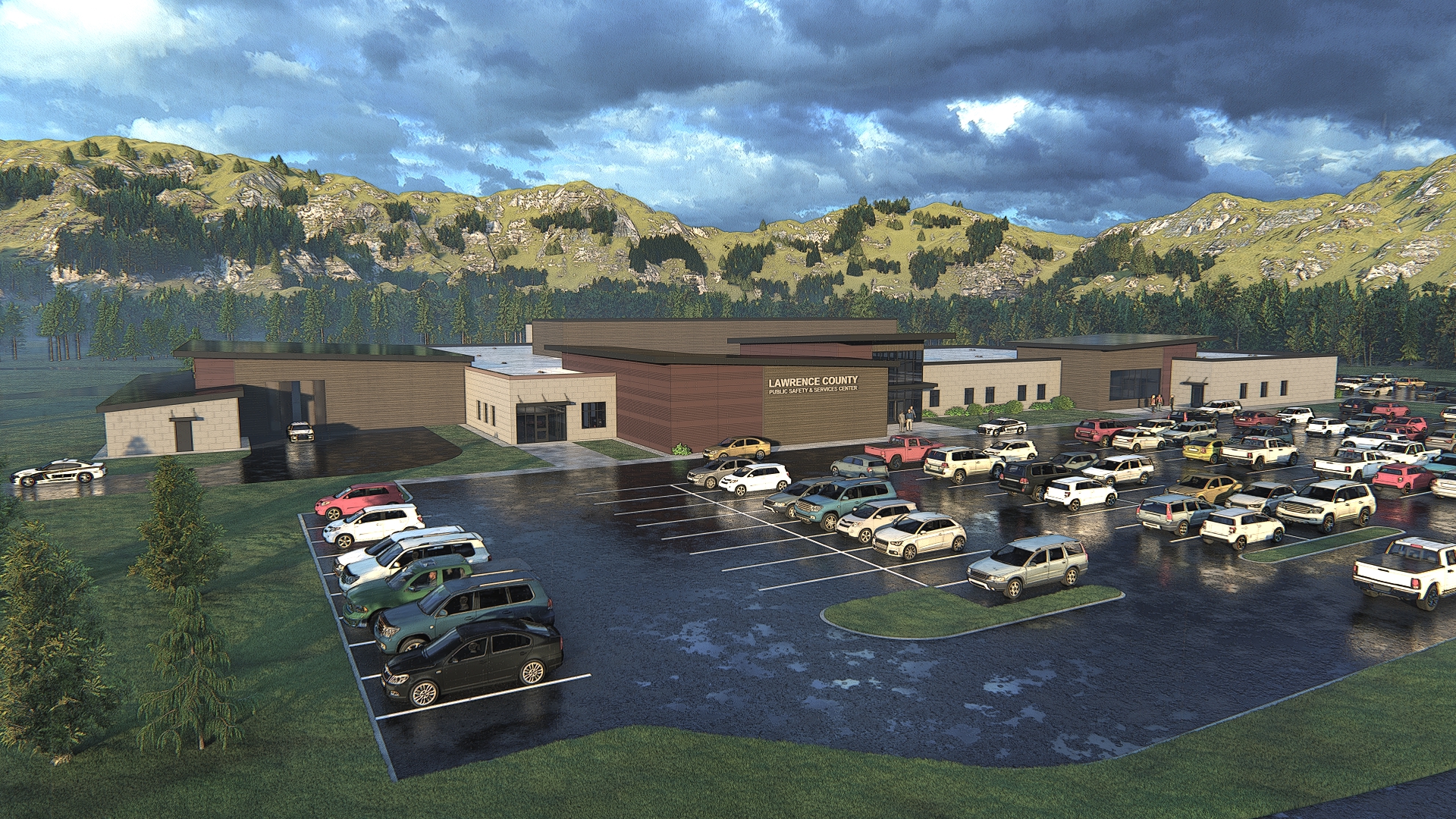 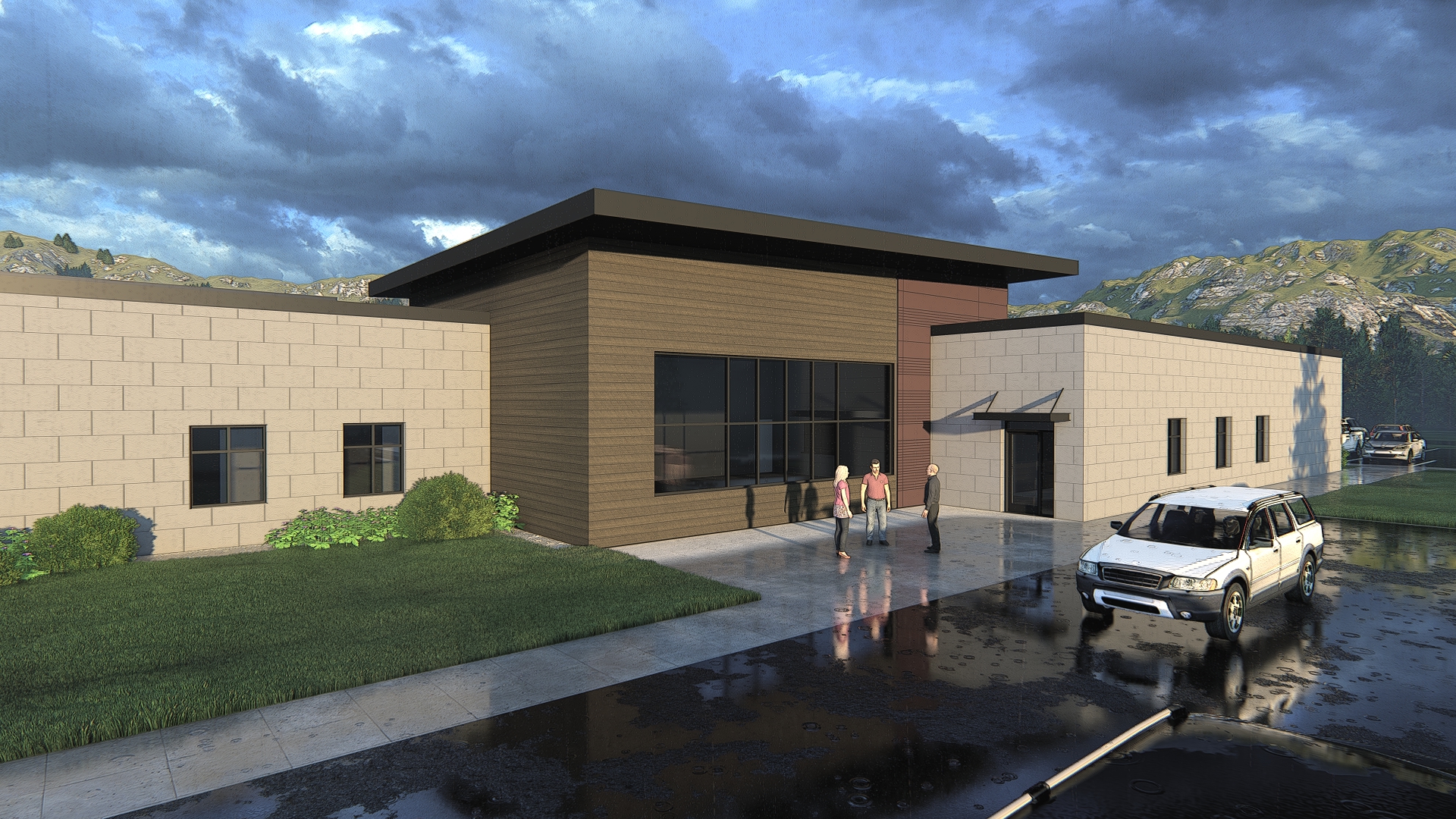 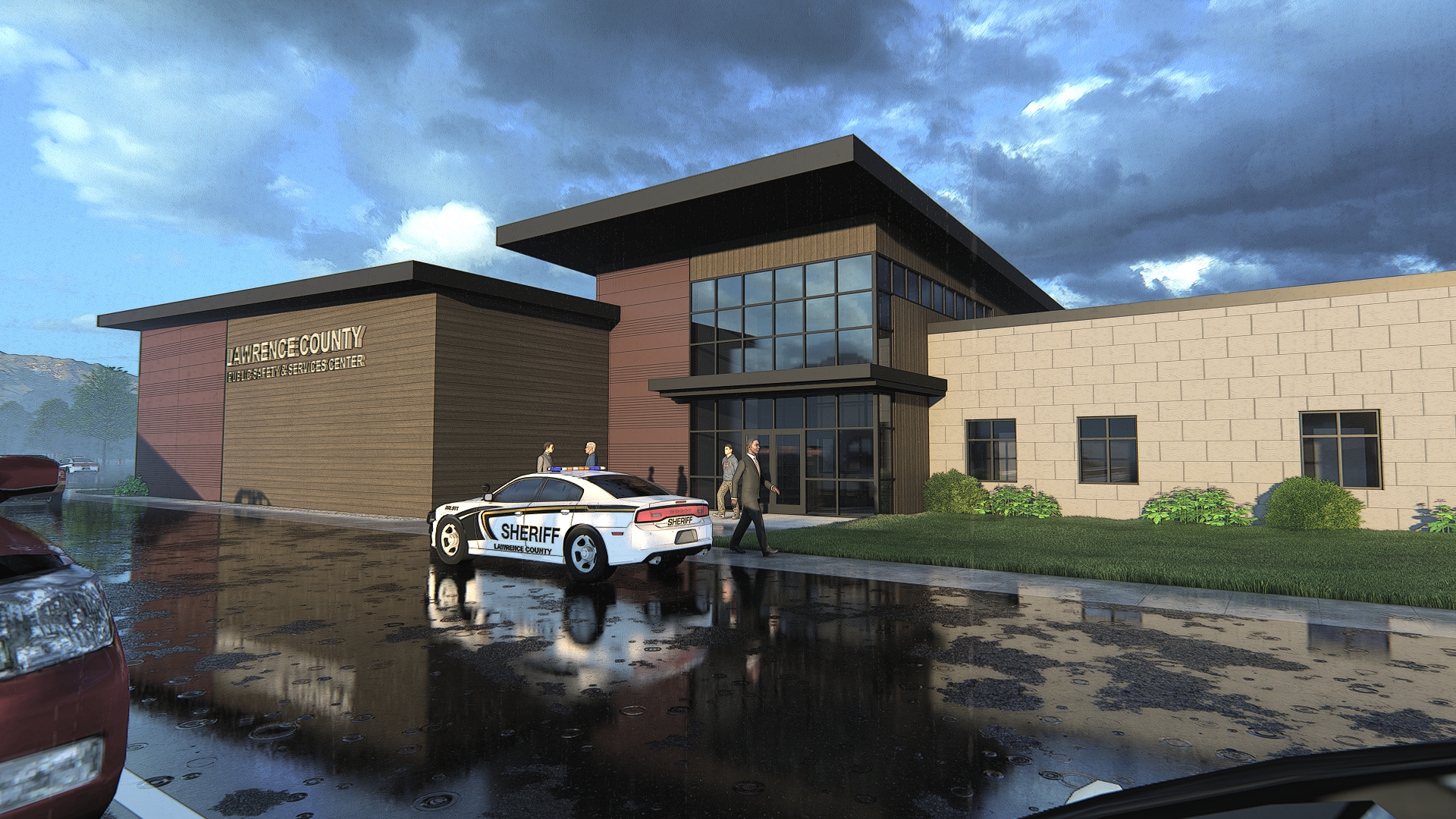 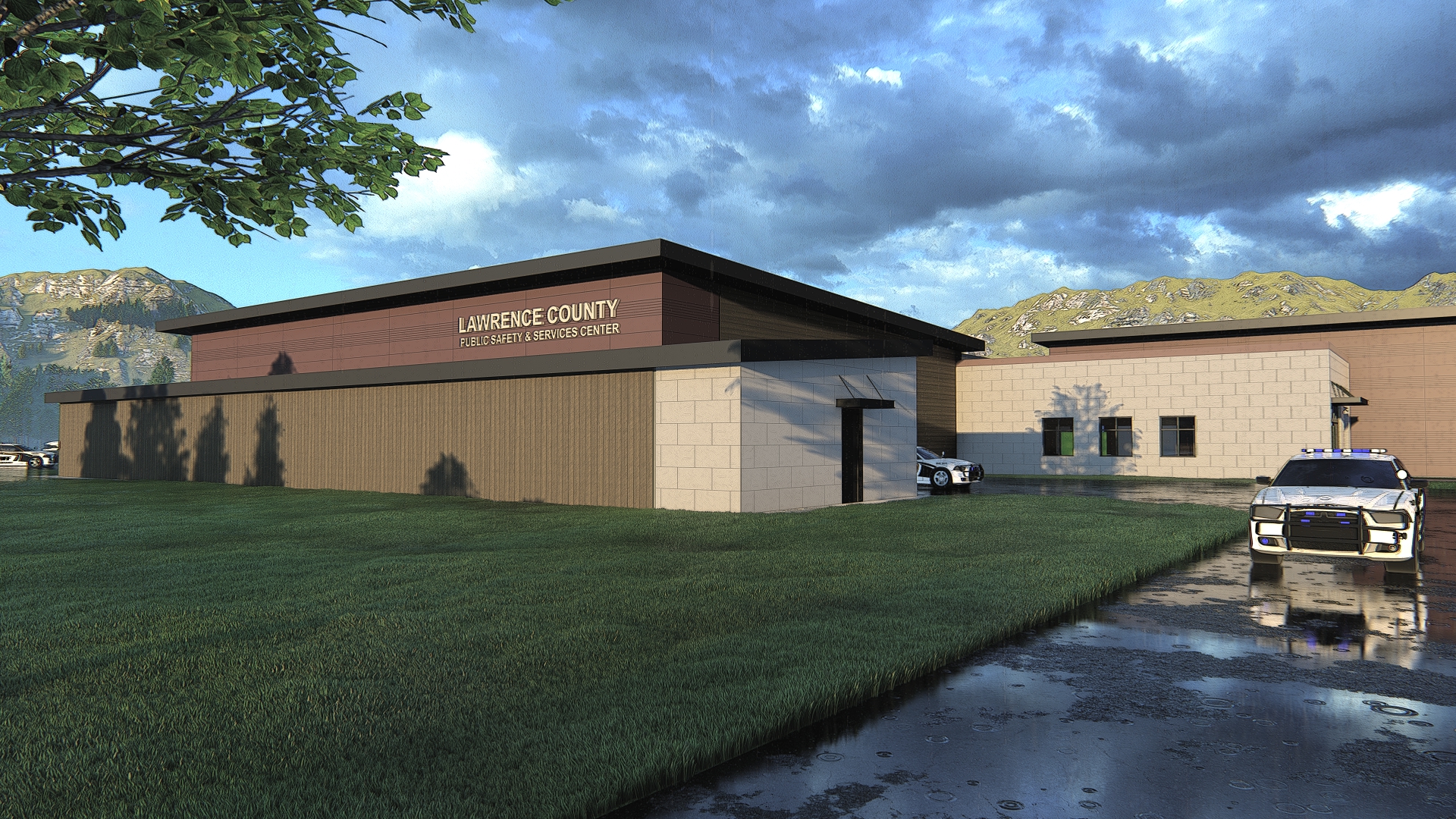 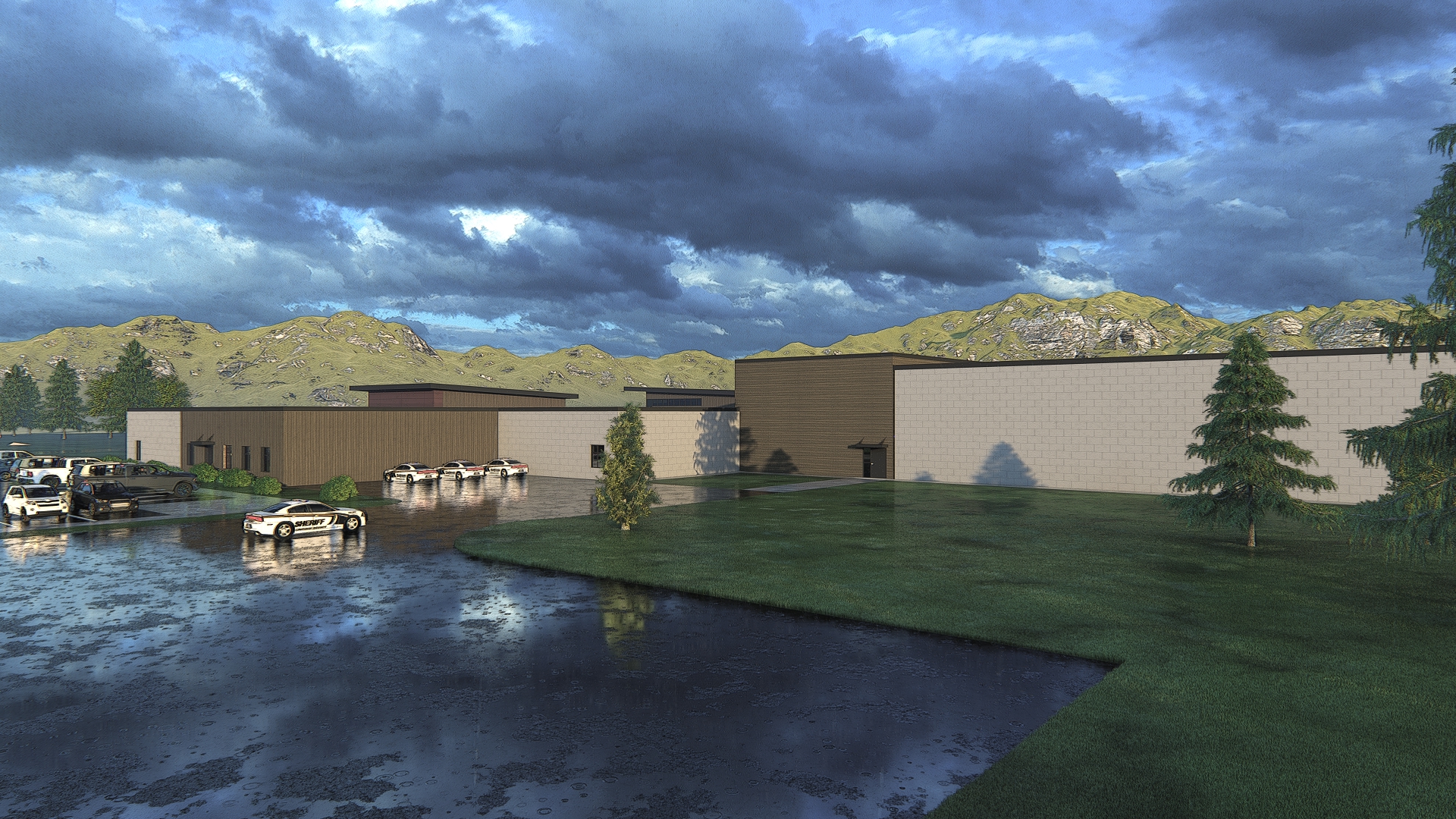 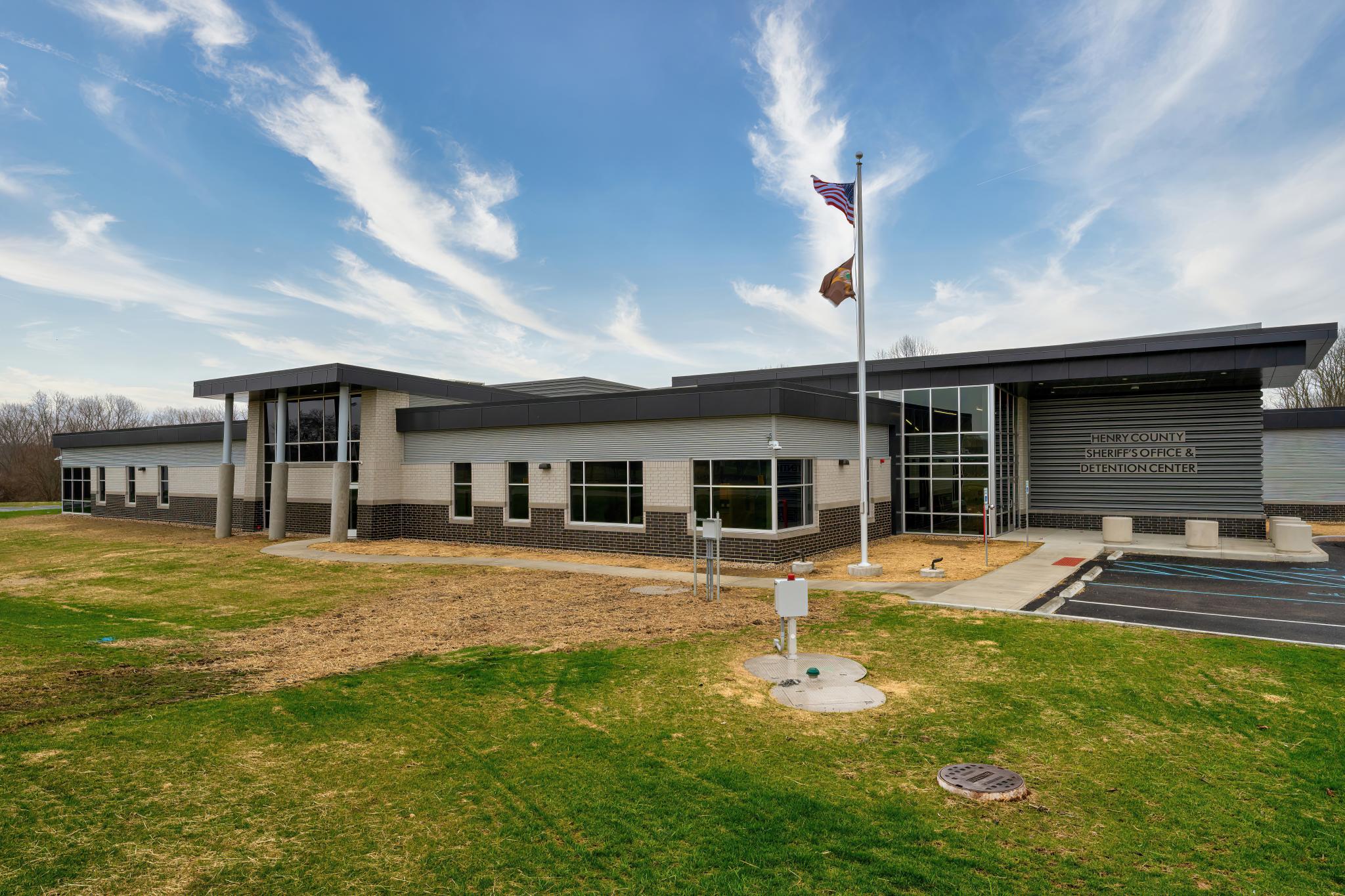 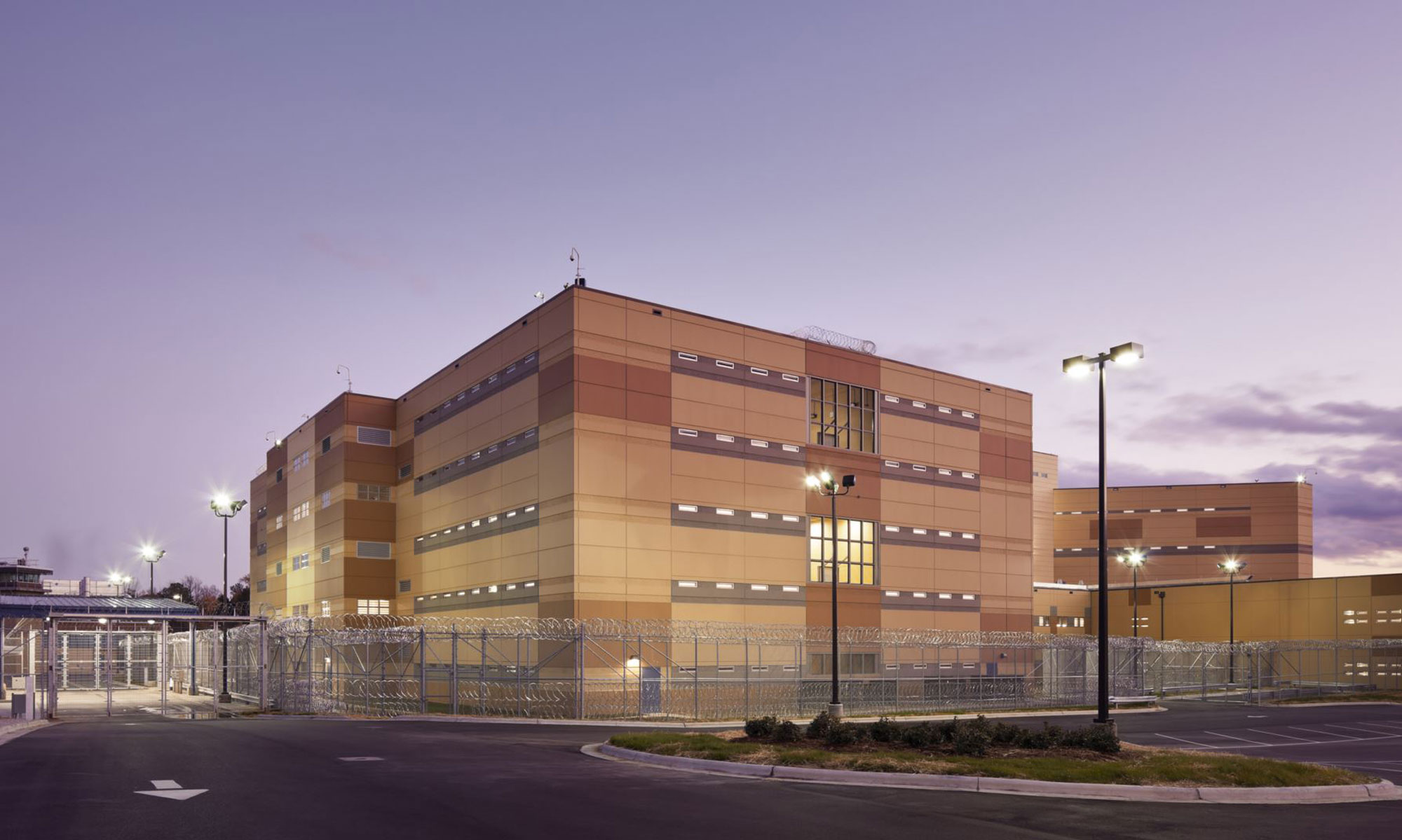 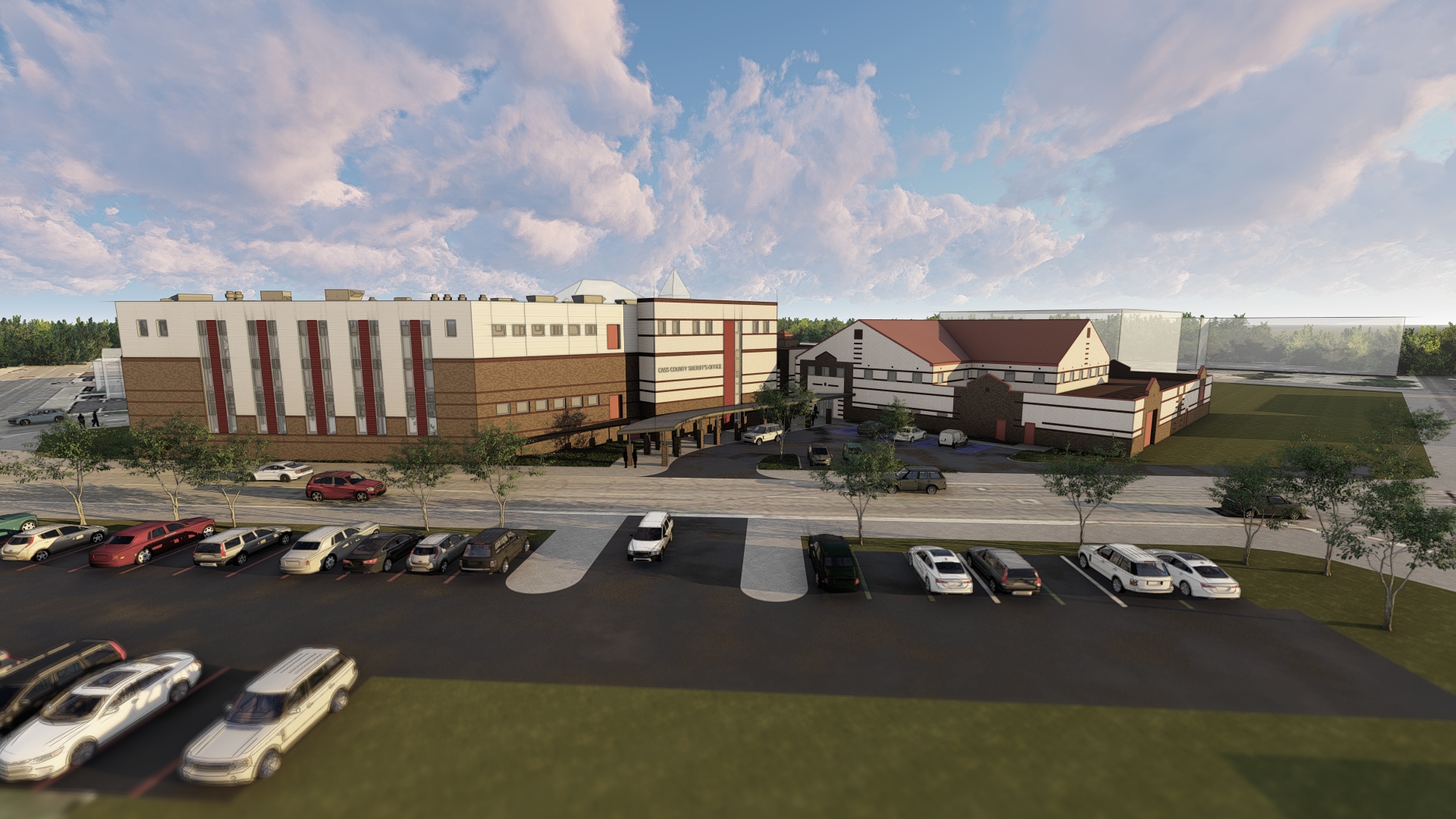