A downtown development anchored by Parkview Field, Harrison Square is home to the minor league Fort Wayne TinCaps baseball team. The entire venue, completed in 2009, was built on underutilized urban land. Included in the development are a ball park, a parking garage with a conference center, a hotel and restaurant, and a condominium and retail building, all of which surround a downtown public park with an amphitheater and water feature. The design team at Elevatus Architecture was among the first included in the development and collaborated closely with the City, the owner’s agent, the TinCaps, and other interested parties to design integral parts of it.

Specifically, we designed the 900-car parking garage and conference center, which includes a full kitchen, a conference area, and a party deck on the roof for game-time rooftop entertainment à la Wrigley Field. This building was the first of the development to open to the public in February 2009 and became fully operational for opening night at the ball park in April of that year. 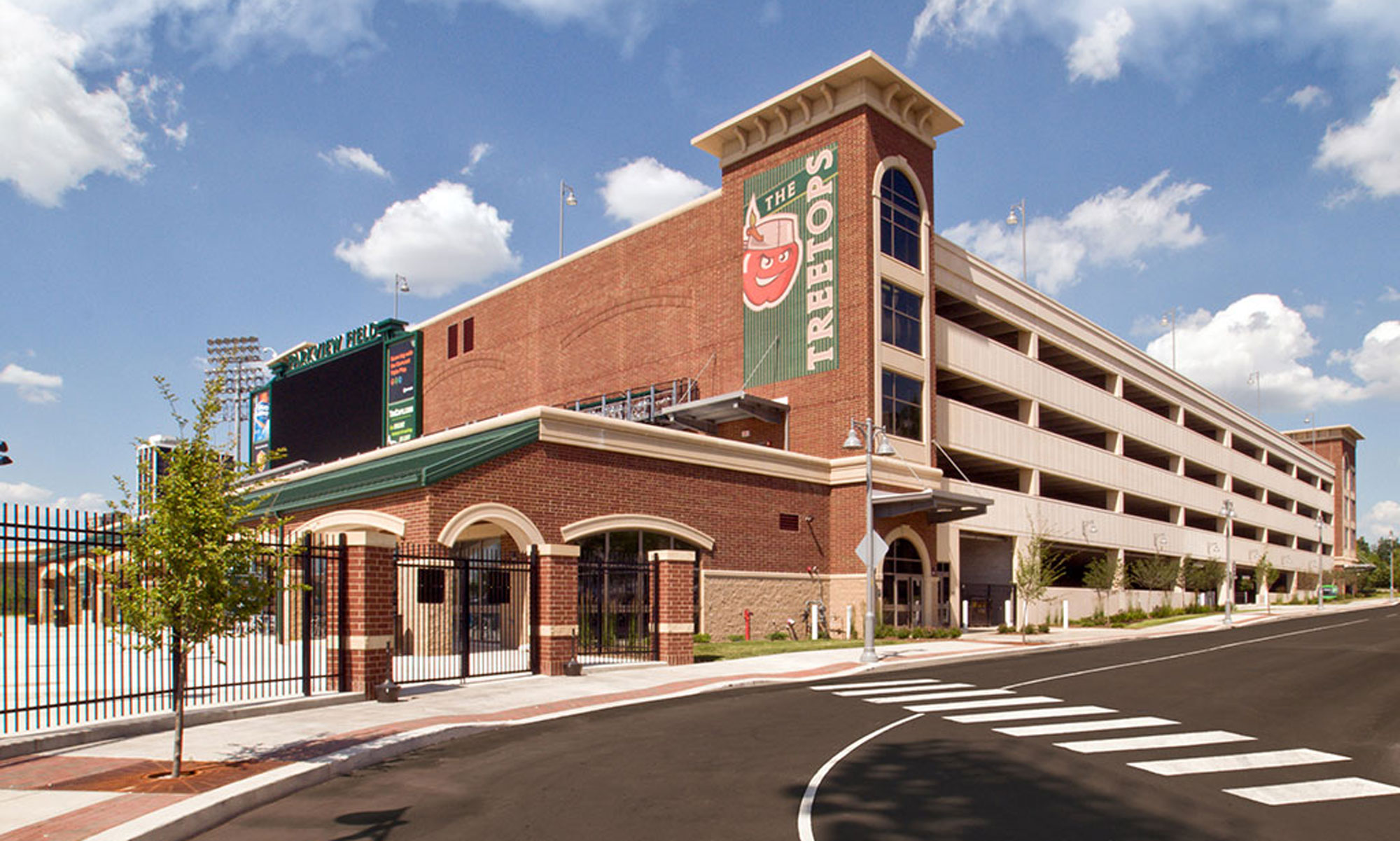 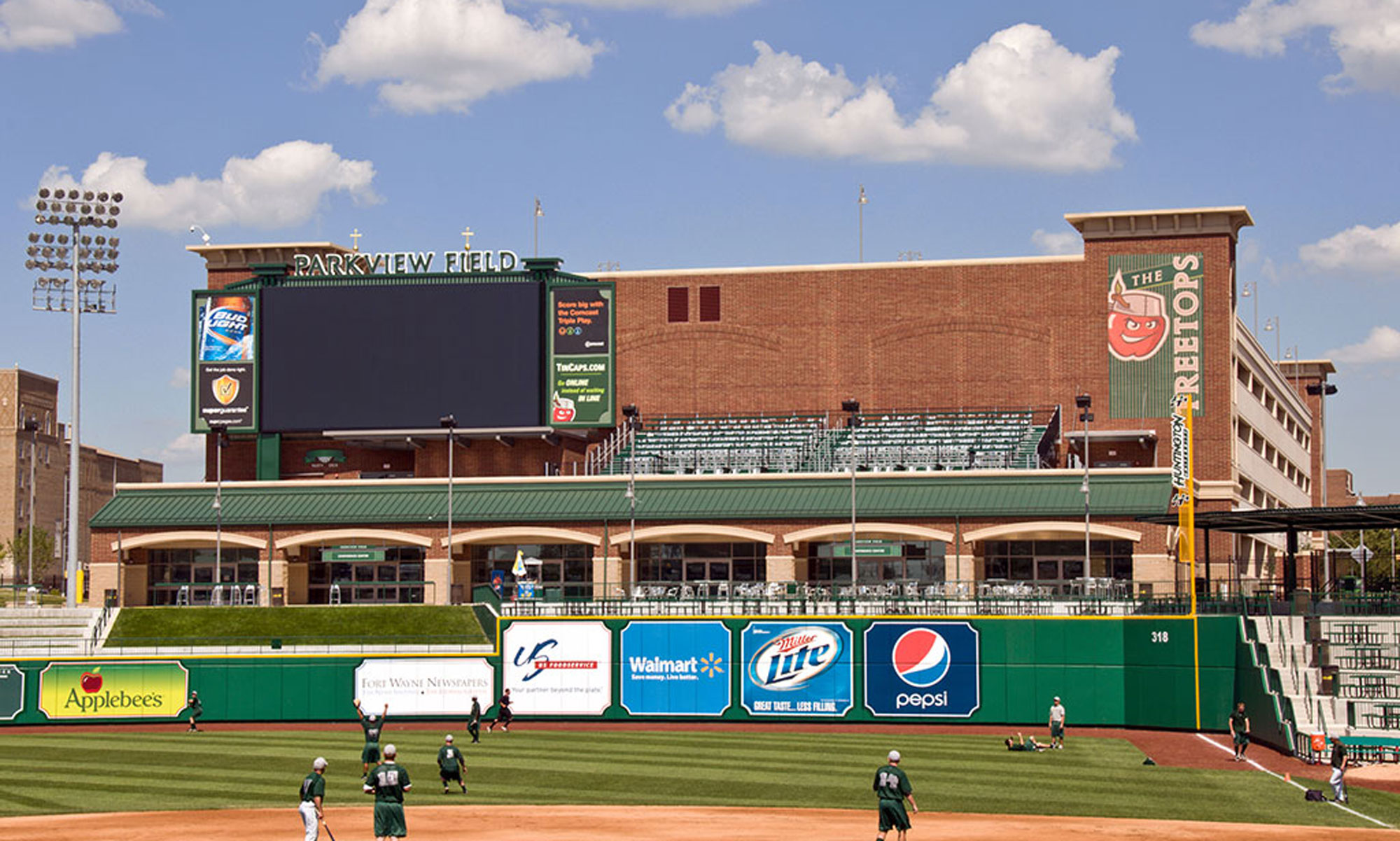 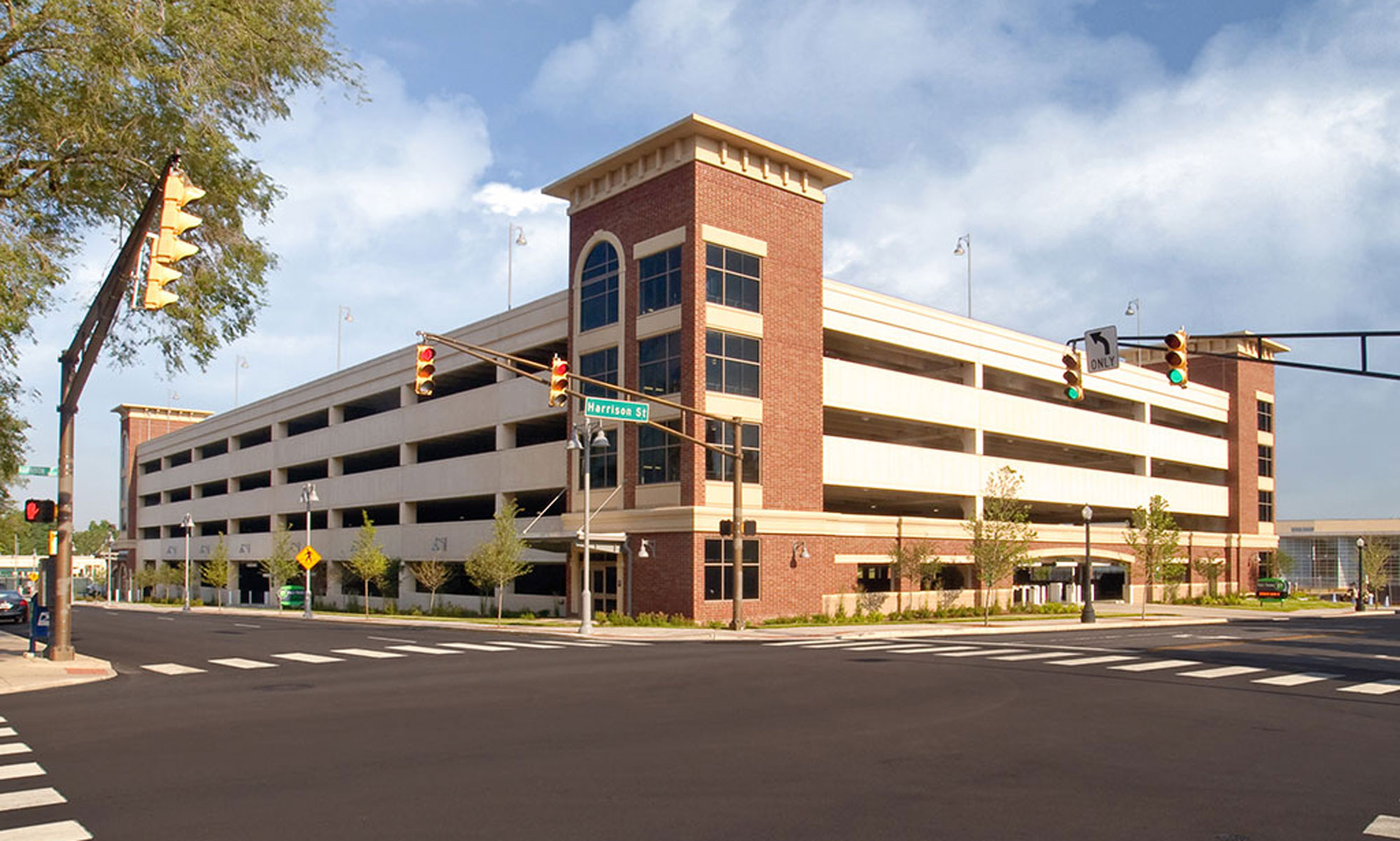 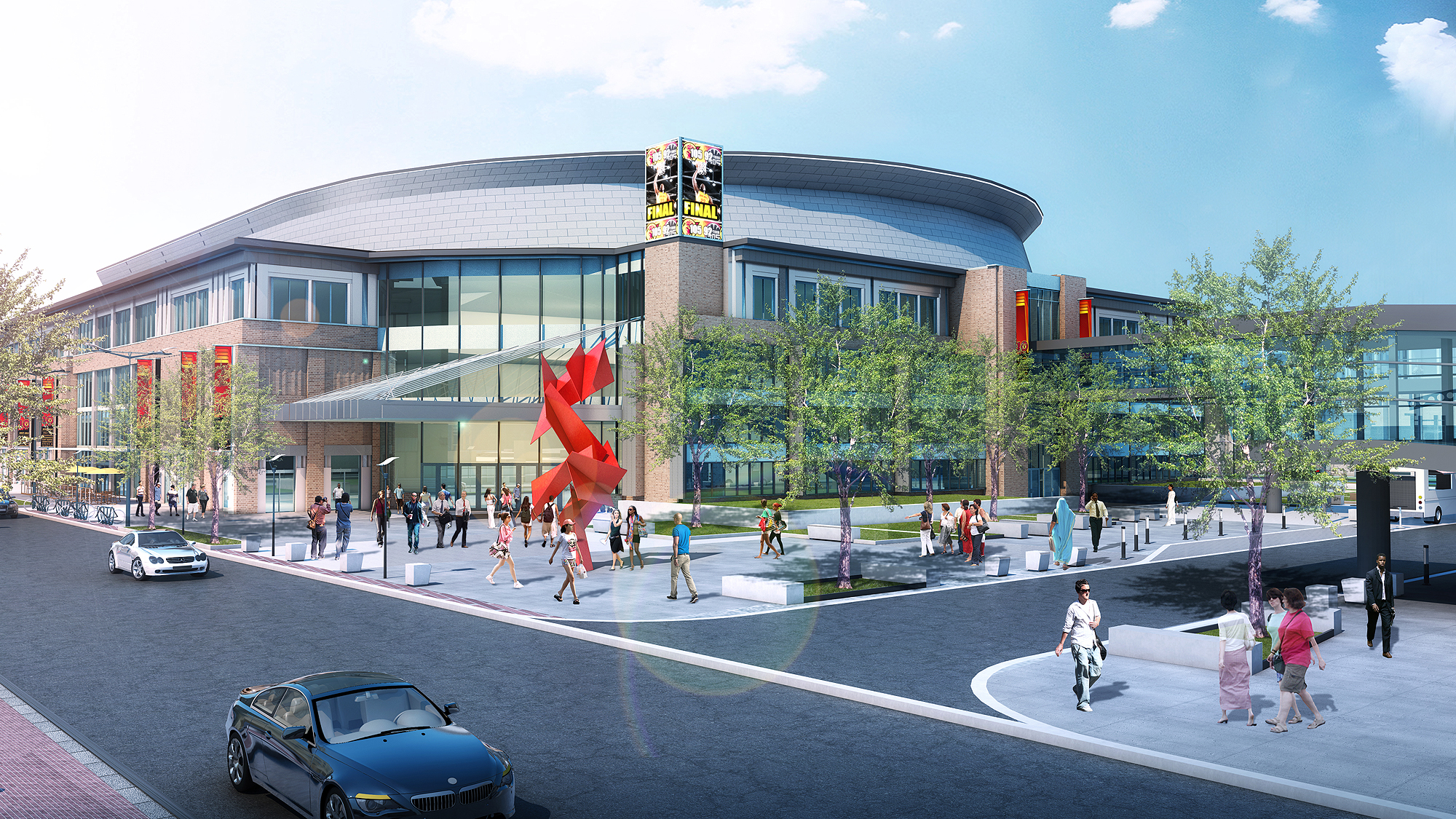 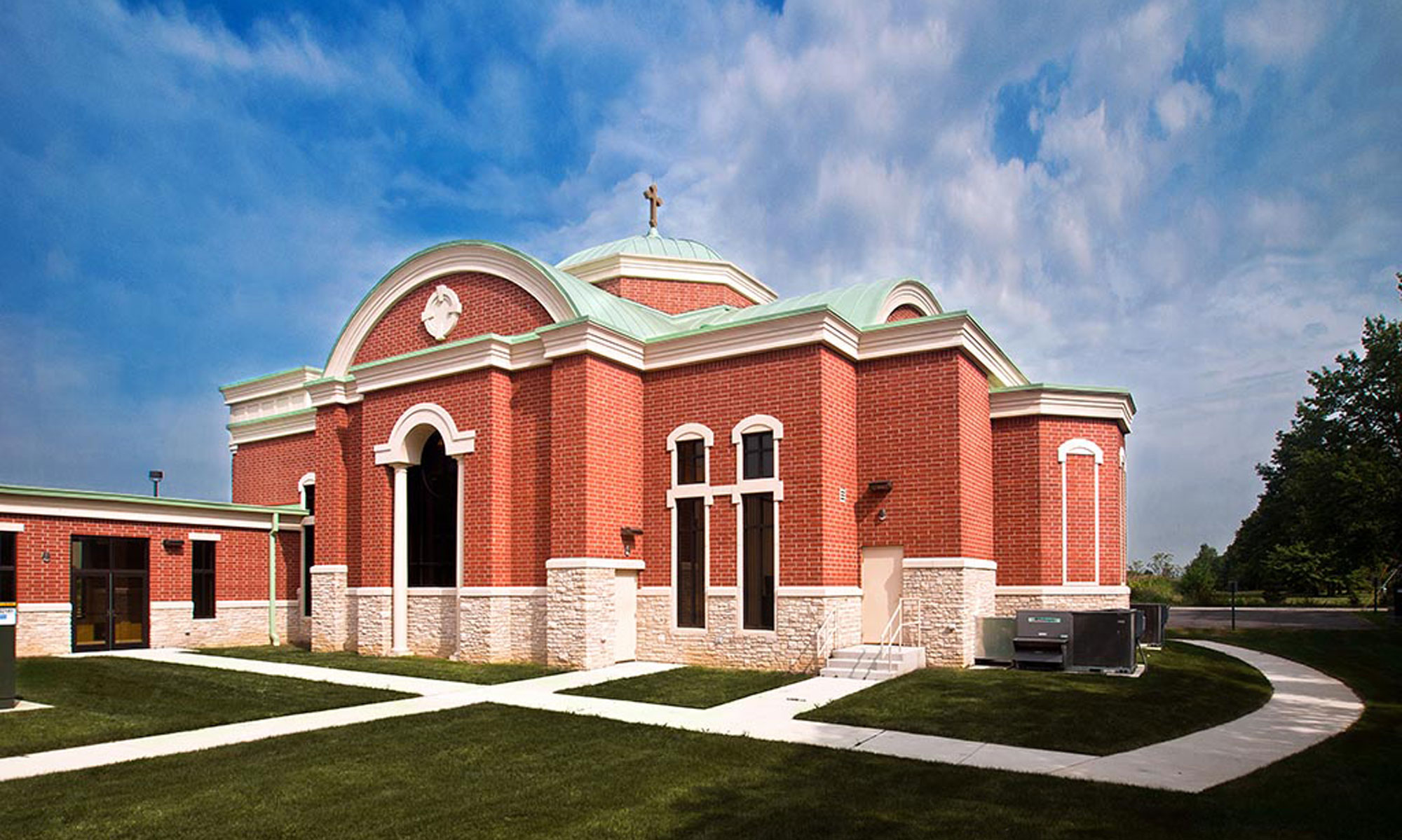