Spanning more than 1.2 million SF inside of 18 buildings, the General Electric Campus once proved a solid industrial hub for workers in Fort Wayne. As industry slowly declined, so did the campus.

Beginning in 2015 with a Community Task Force determined to save the GE Campus, discussions, ideas and dreams began to unfold as to what this future investment for the city of Fort Wayne could contain.

In 2017, that answer came when General Electric, still the owners of the property, sought out investment groups, developers and architects to compete for control of the property. Cross Street Partners along with Greenstreet and Biggs Development formed RTM Ventures to save this iconic campus for generations to come. Elevatus Architecture was engaged at the very beginning as the design team lead with a large group of architects and specialists transforming what will now become a mixed-use district of innovation, culture and community.

As part of the first phase of development the West Campus will contain a mix of a public/farmer’s market, education and commercial space full of high activity, walkability, and true community spaces for the residents and the city of Fort Wayne. Each building will contain specific purposes and become a high energy centric innovation and technology hub.  This massive $400 million development is largely supported by the community and the residents of the neighborhood.  As the West campus continues it’s remediation and cleanup stage, planning is already beginning on the East Campus. 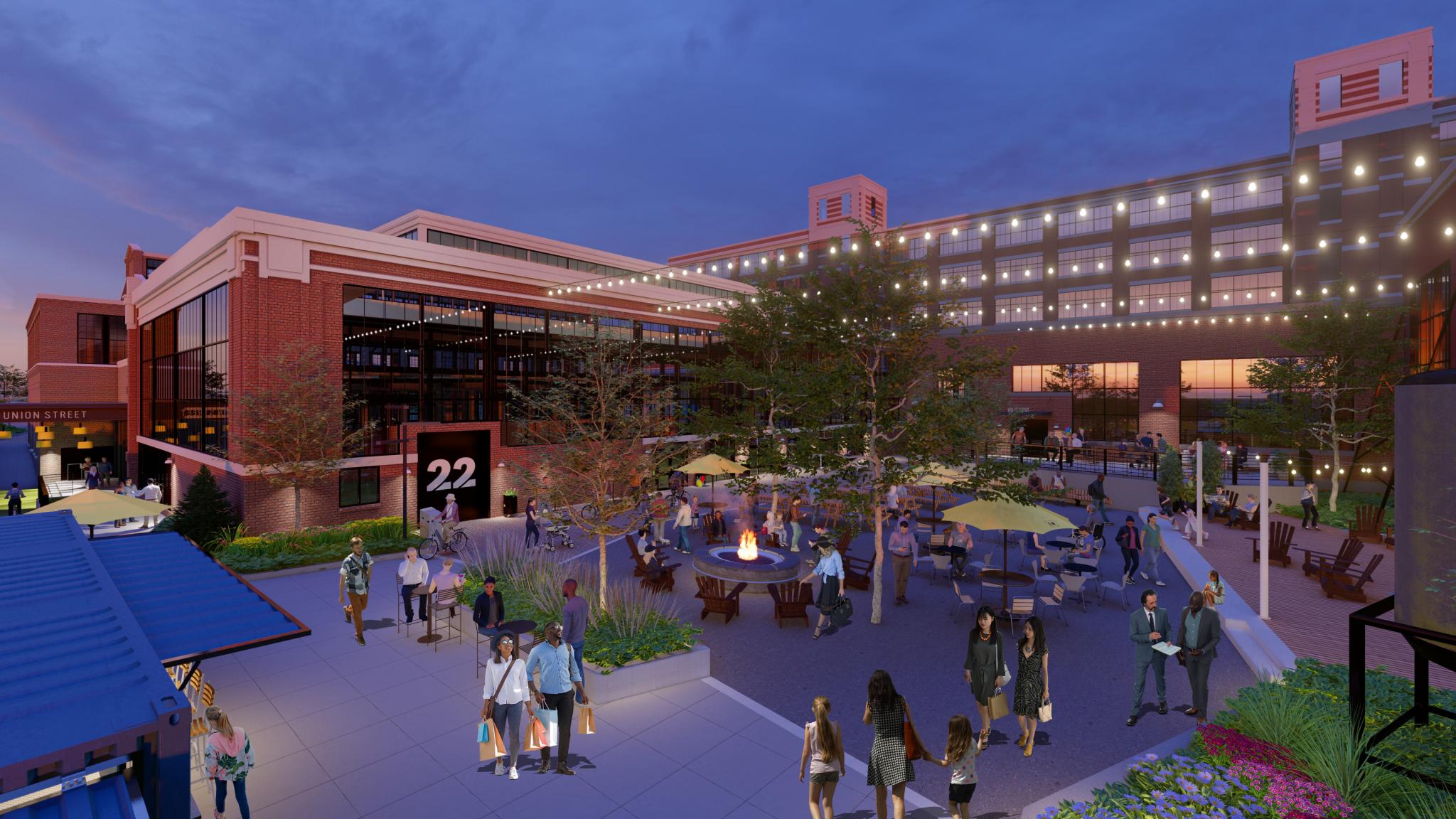 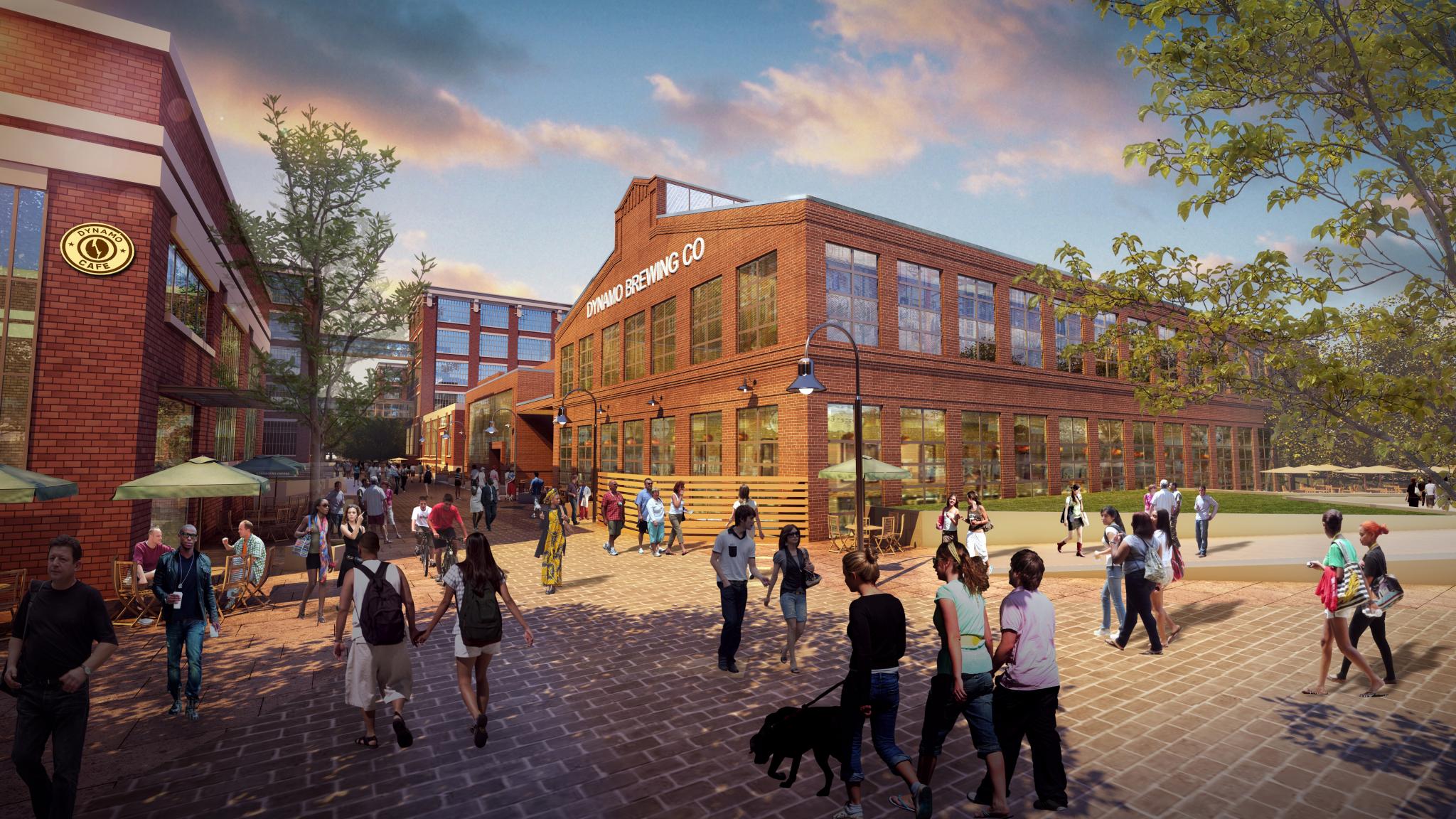 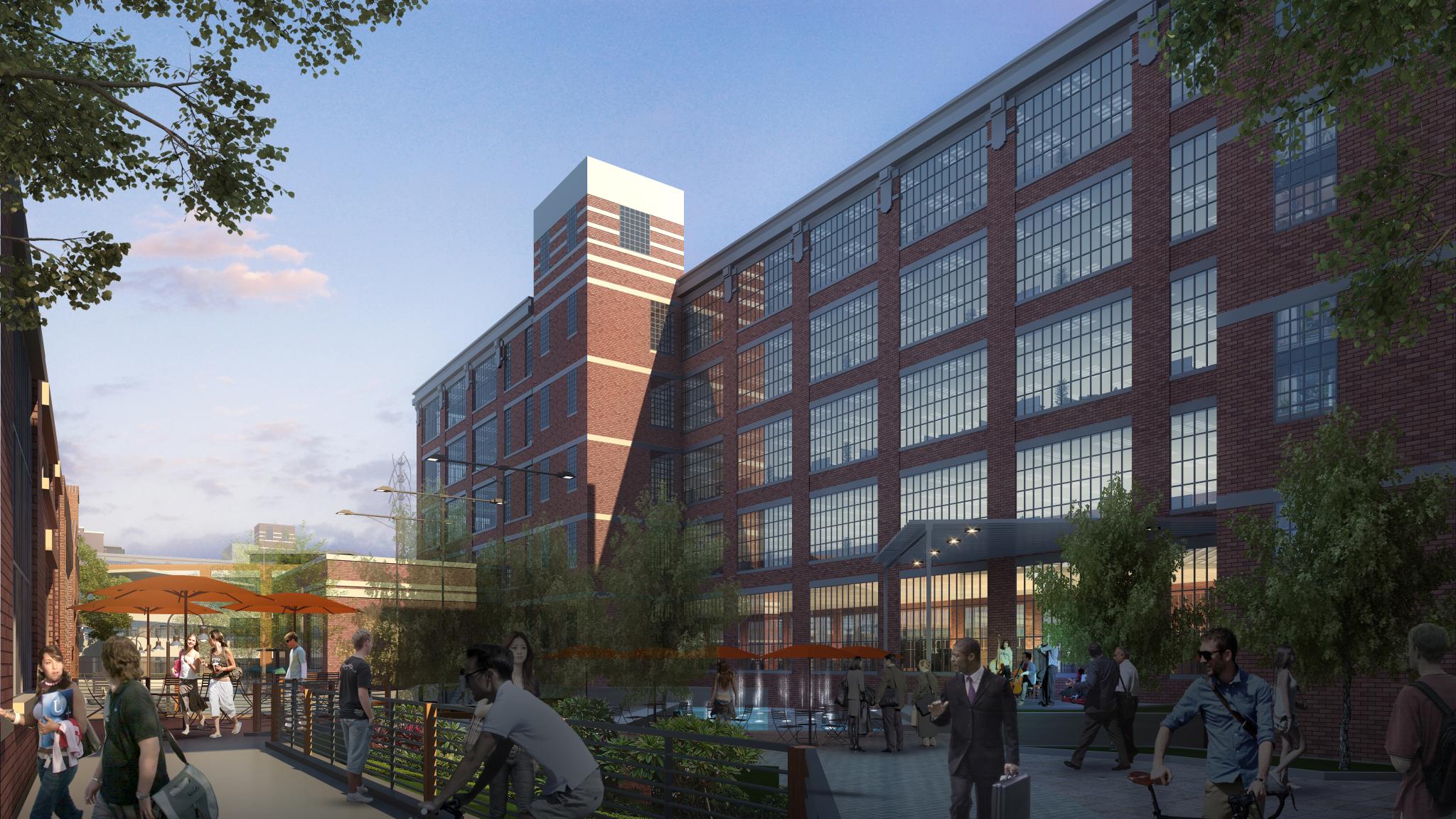 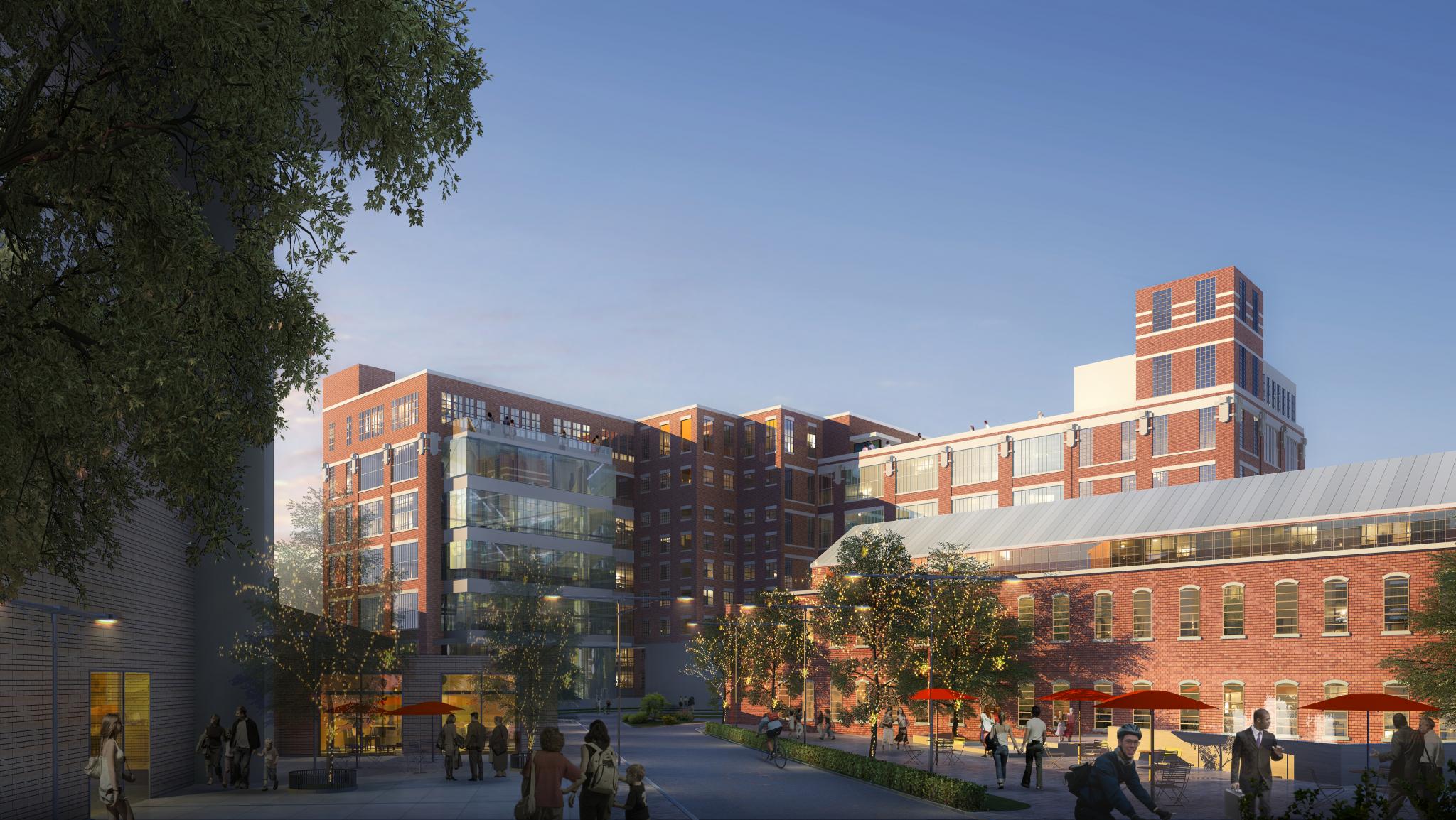 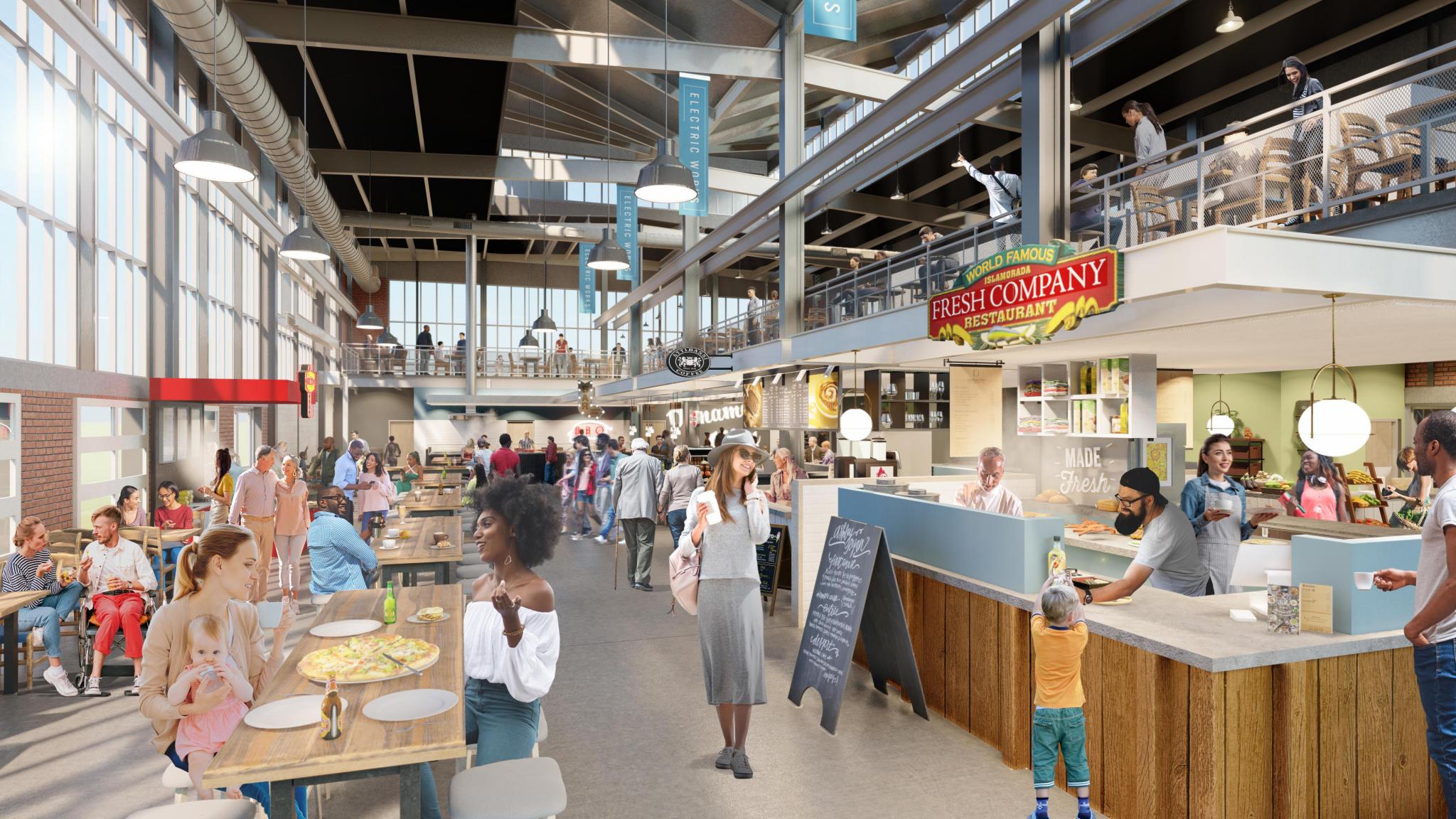 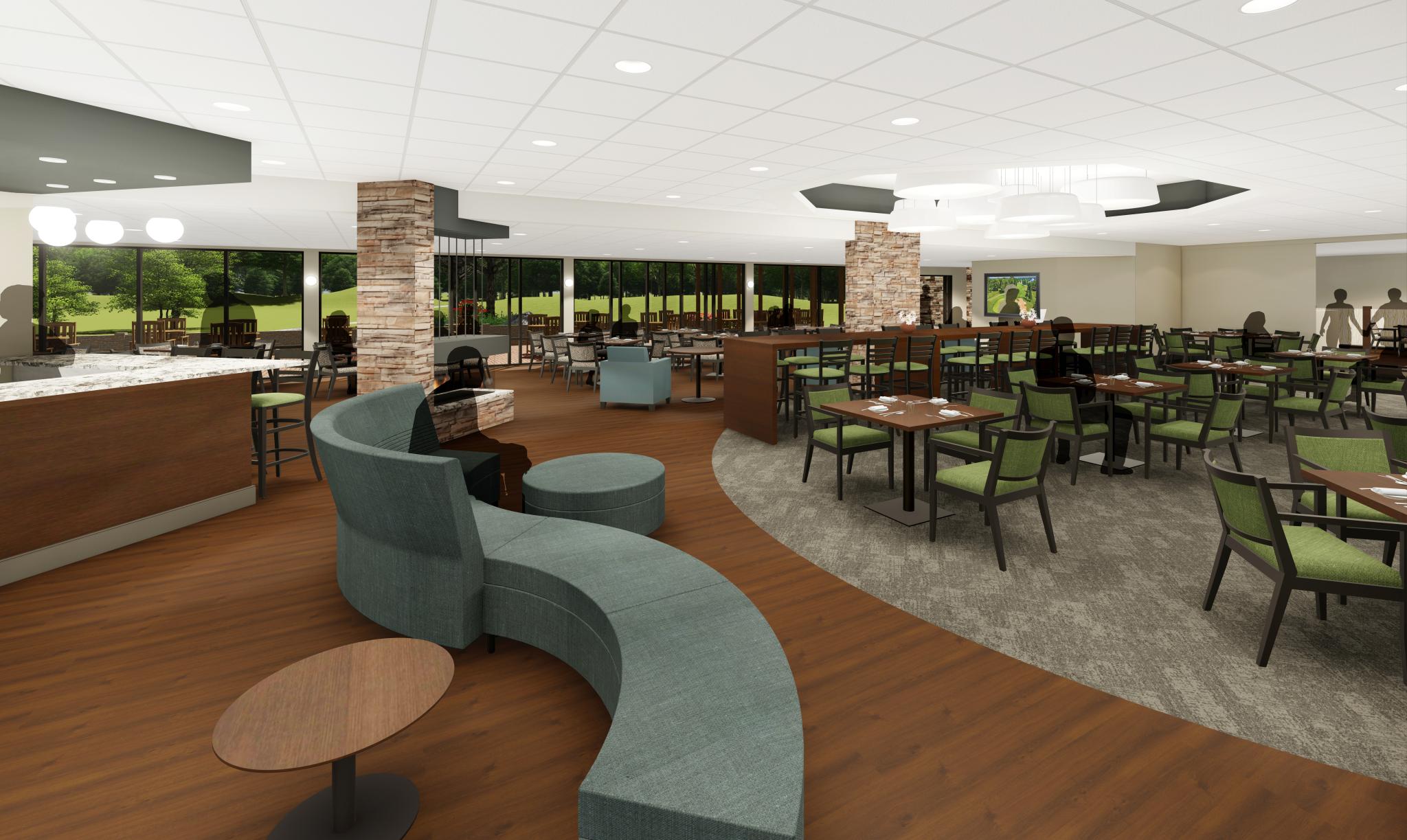 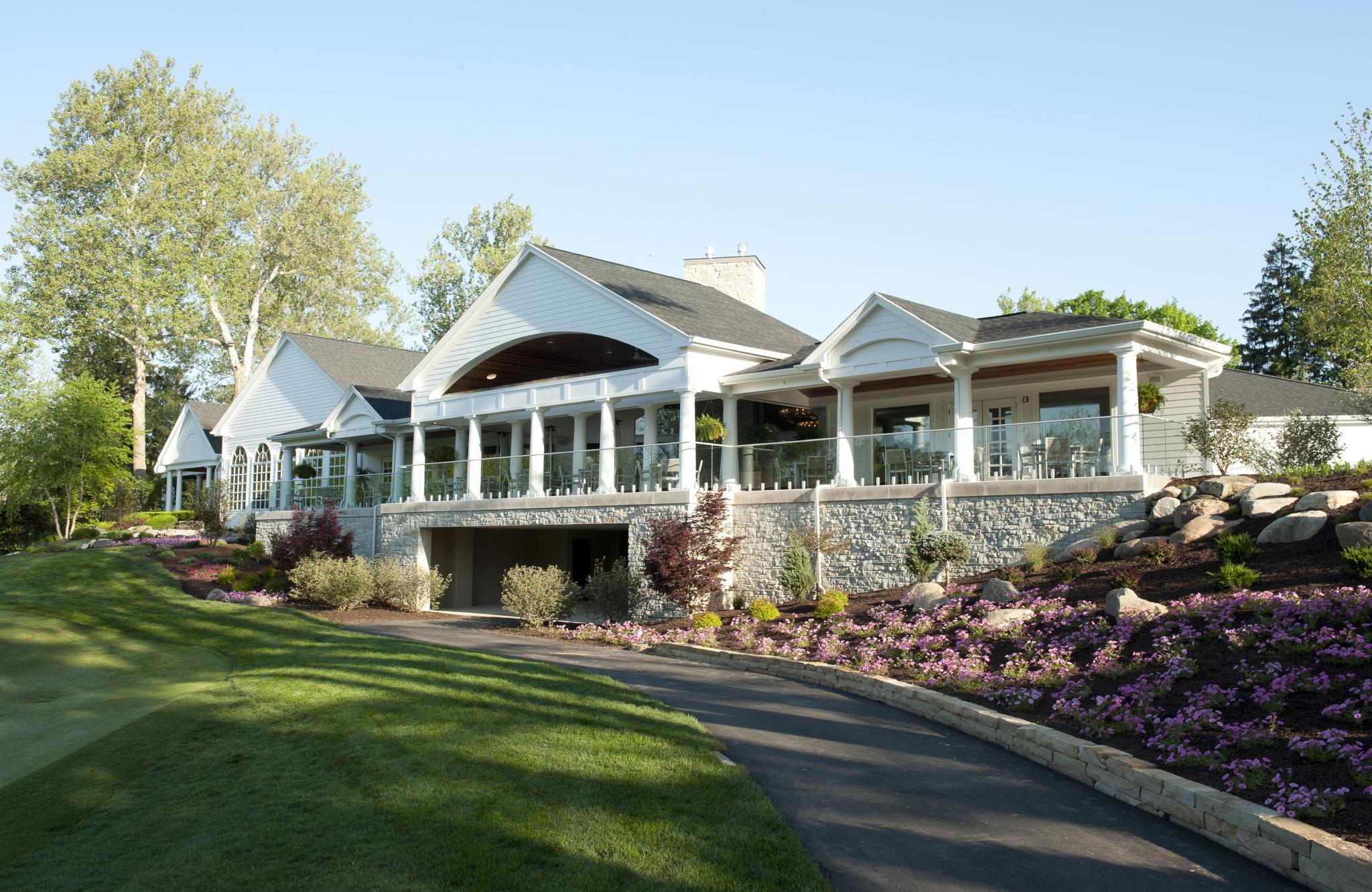 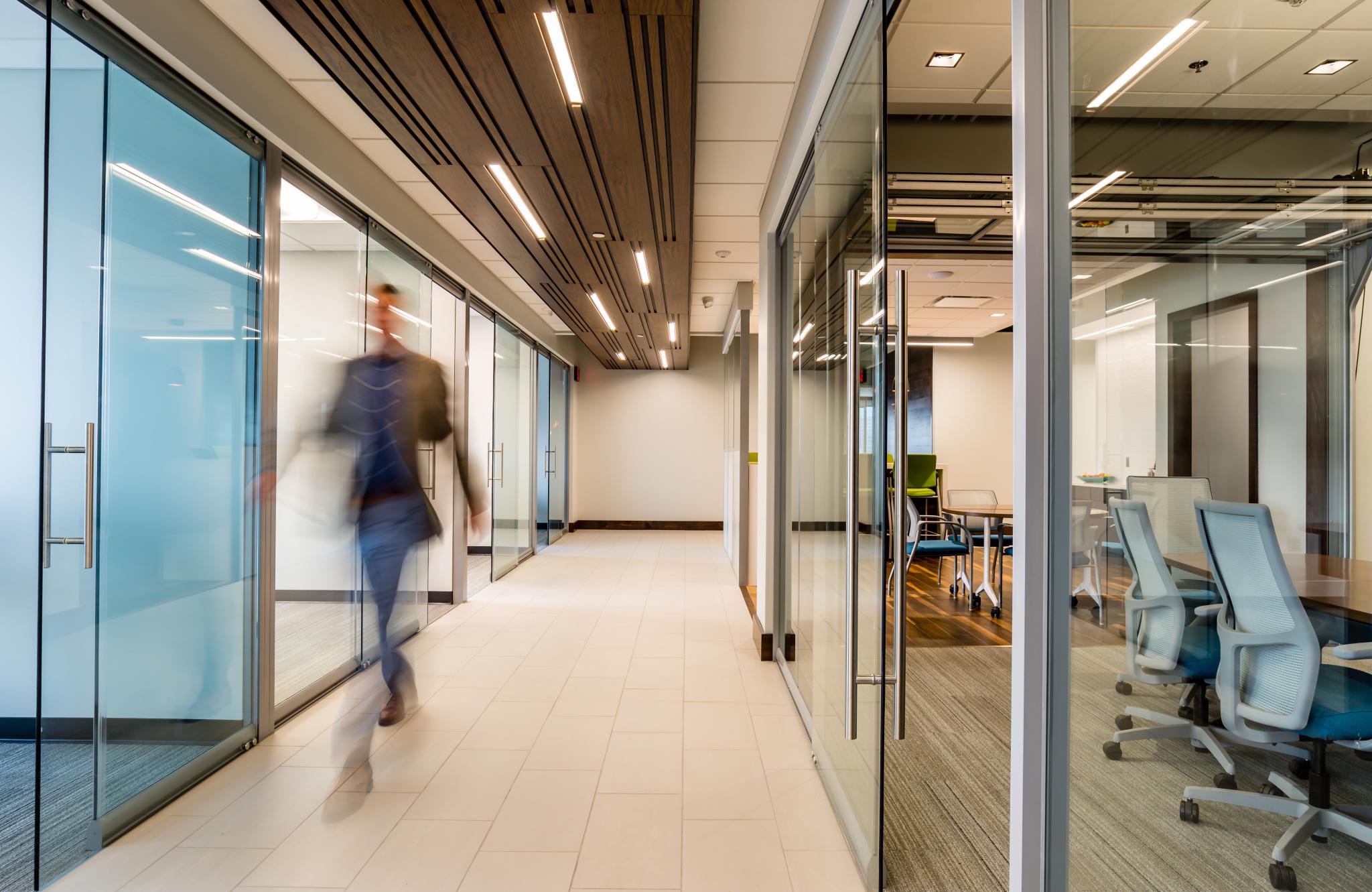