Mental Health in the Workplace: a personal story on cause and effect 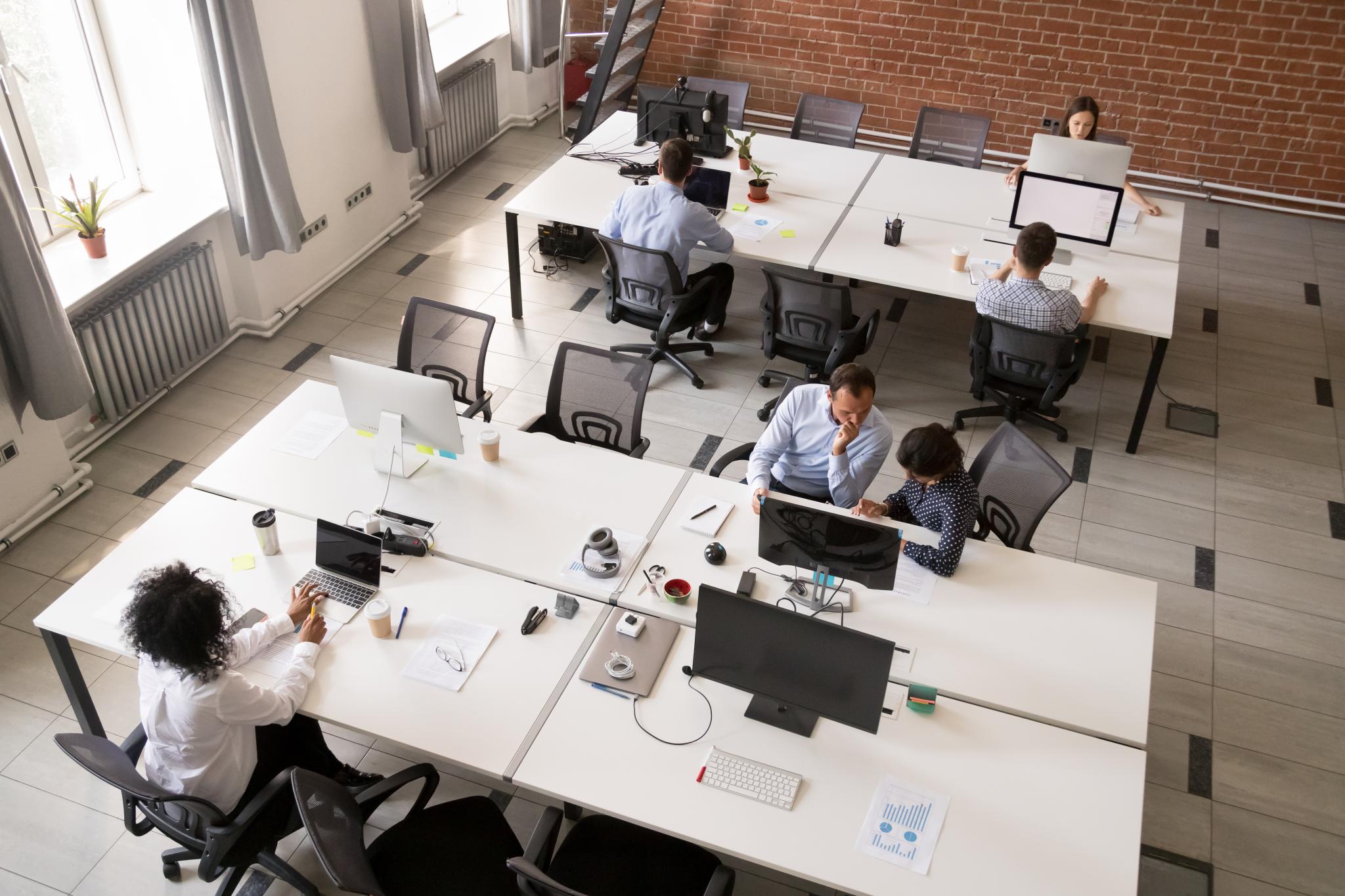 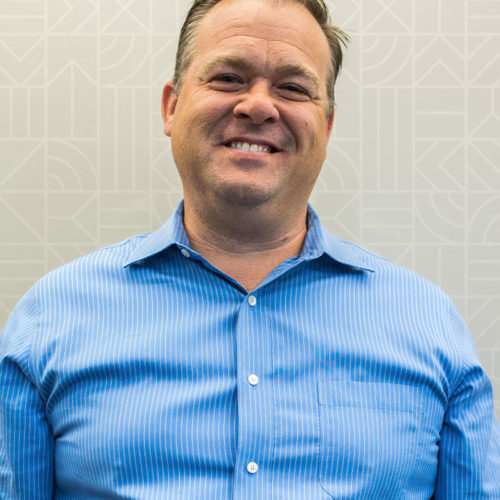 I bet we all could think back to one moment in our careers where we weren’t sure just what tomorrow would hold for us. These thoughts can sometimes plague us throughout our lifetimes. In my case, I wasn’t sure what I was professionally meant to do. Sadly, quite a few times. As with any profession, the toll on one’s health, both mentally and physically, can be exhausting. In fact, outside forces can also cause us to underperform in our daily abilities. I speak from experience when it comes to my struggles in the architectural field.

I love architecture and design. It’s a collaborative field requiring creativity, good communication skills, excellent problem-solving skills, and even some common sense. However, strong mental health is one of the most important traits as the job can be outright demanding. It is often filled with early mornings, even later nights, missed personal events, and tremendous requests that make immediate deadlines seem unachievable.

Being educated and trained in a particular field has its benefits. After I graduated from college in 2000, I was able to land a position at an engineering firm the immediate day after graduation. It was a perfect recent grad scenario: poor college kid who needs to live at home (again) and start making money as fast as possible!

I spent the next eleven years being a CAD/BIM technician. I enjoyed it but as I grew into adulthood, I became active in my community, joined networking groups, something was more apparent – I loved being around people. Something which I didn’t have much access to throughout my early career. I thrived on the excitement of a crowd, the enjoyment of good company, and being around people who think similarly to you was refreshing. Oddly enough, throughout that time, I felt like I was one person from 8 to 5 and became someone totally different from 5:00 on. Keeping up with two personalities is enough toll on anyone’s personal health.

Unfortunately, my CAD career came to an end in 2011. In all honesty, I was met with this undeniable feeling that it wasn’t exactly what I wanted to be when I grew up. So, not all was lost but at a time of having two young kids, a 4-year-old boy, who, let me tell you, ran my wife and me full out of emotions (more on that later) and a newborn girl, this was not the time to be job-hunting. Looking back at those years, I can now say they were some of the best years of my life. After all, I was a stay-at-home father, watching my kids hit developmental milestones and sharing stories over lunch with past co-workers and friends that I’m pretty sure made some of them jealous.

Back to our son for a moment. At the time of my CAD career, my wife and I were met with one of the biggest hurdles any parent faces. Our child, our 8 lb. baby boy, was sick. Our son, who was born in 2007, had to have open-heart surgery. In fact, his first surgery was 4 months after he was born. Devastation doesn’t even begin to describe it. And you want to talk about mental health? How do you begin to even process something like that?

The fact is, life is full of hurdles, and I’m a firm believer that how you respond to all of them controls your outlook on life and your ability to maintain good mental health. Every day is a great chance to start over. Wake up, give yourself a pep talk, and look to make a difference. As for my son, he’s 13 now and has had 5 major surgeries in that short lifetime. I couldn’t be more proud of his resilience to overcome. He’s taught me more about mental health than I could ever imagine. And his story helped me understand more of what’s necessary and important in life. Perspective is such a valuable tool. 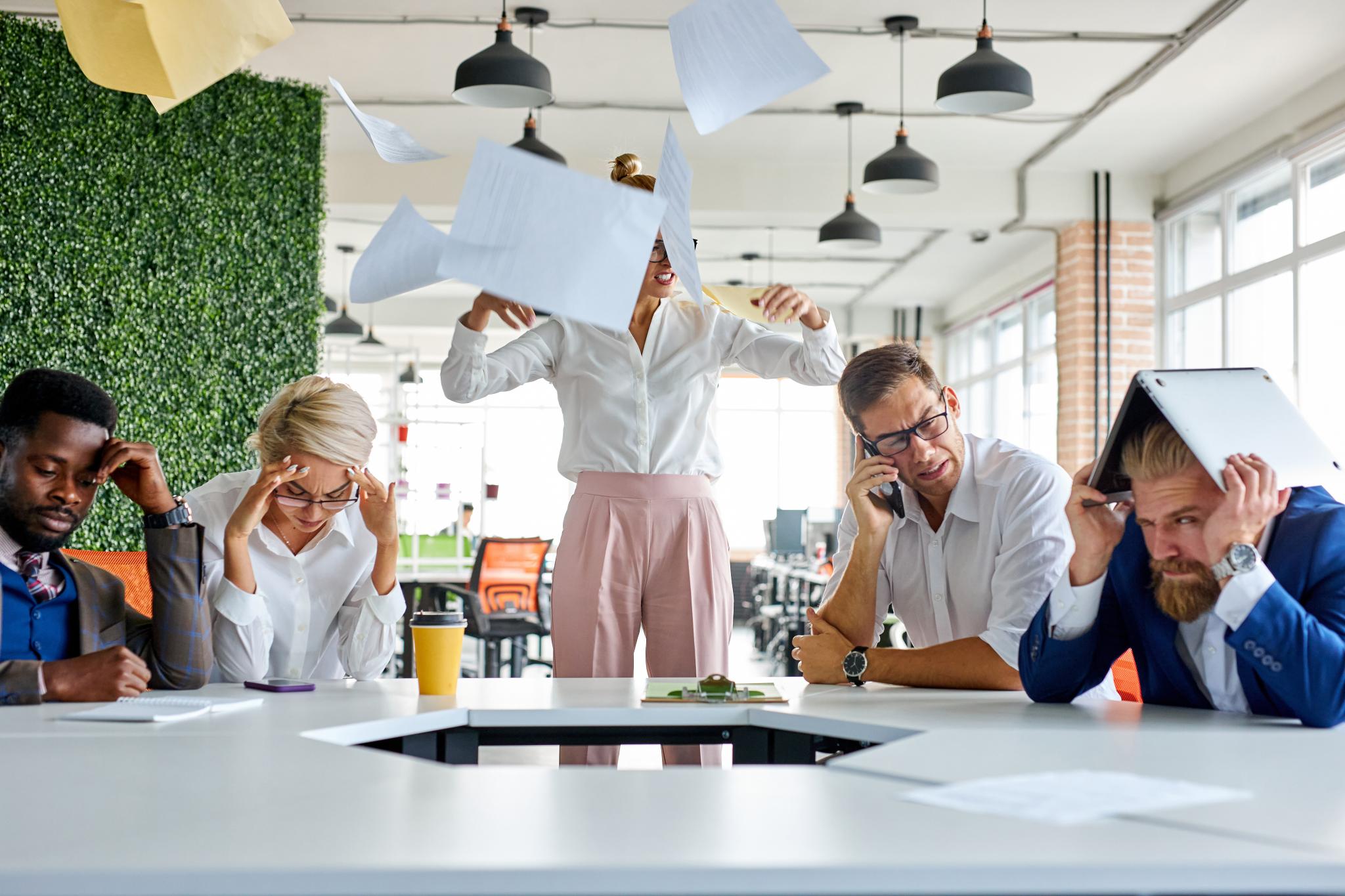 Ah, proposals… they are quite the endeavor. An endeavor that can spark creativity while also sparking hair-on-fire moments. It’s indeed a love-hate relationship; at least that’s been my experience. Proposals are an attempt at an intricate balance between sharing your firm’s message, experience, and passion while relaying requested and so ... 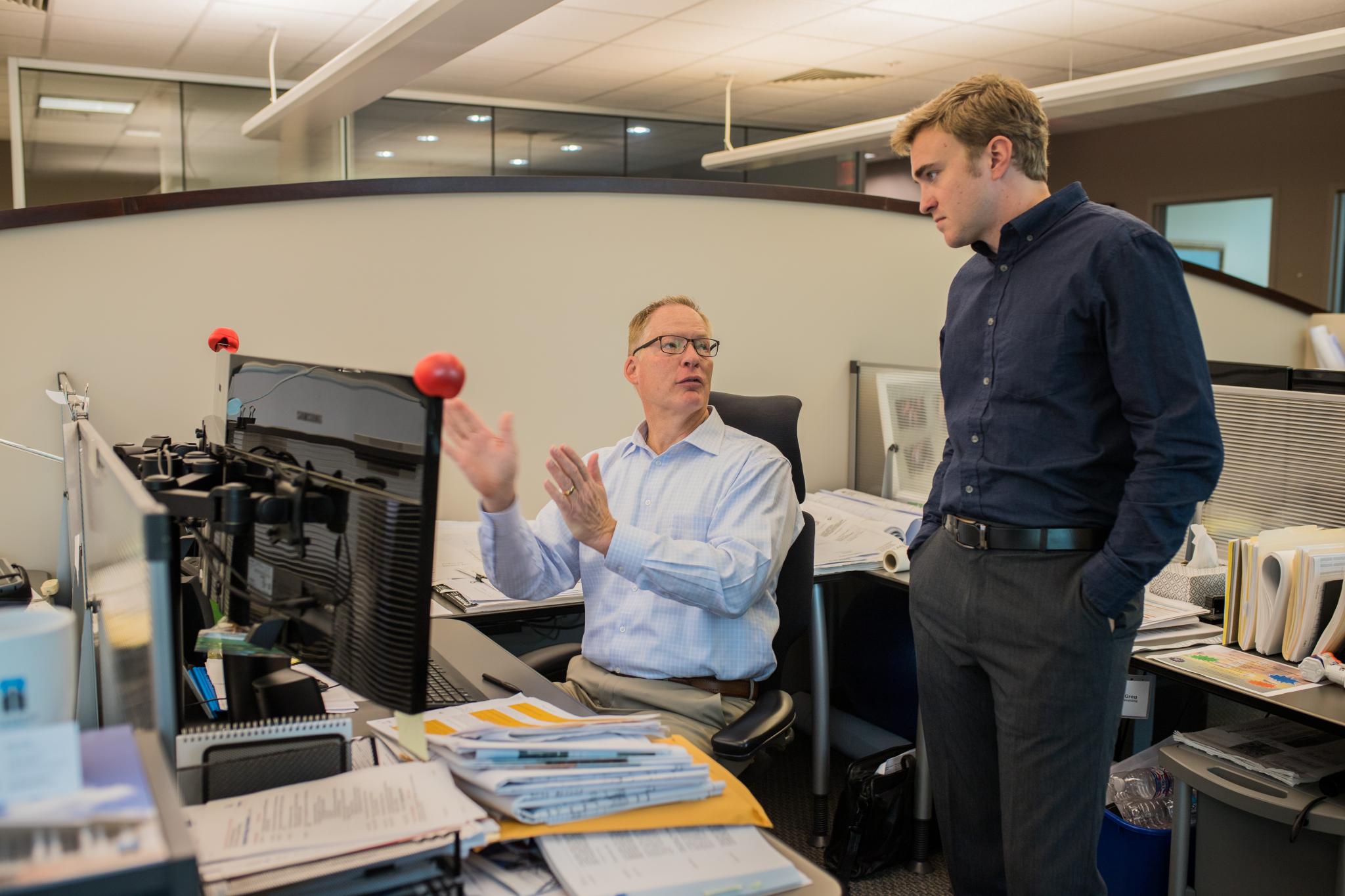 "If we built every building the same, then we wouldn't need architects." Believe it or not, I have had that expression said to me more than once in my eight years of going to school for and practicing architecture. Each time it is phrased a little differently, but ultimately the person saying it is trying to express a certain pointlessness to th ...