While programming the spaces which would be included in Trine University’s MTI Center, one of the spaces was to be dedicated to e-gaming.  As an architecture firm, we have to be familiar with many different types of building typologies, programmed spaces, and spatial function.  Since e-gaming was a new spatial function for us, we had to research what exactly this meant, how it relates to the rest of the building, and what exactly was necessary to make this programmed space a success.

While video games emerged in the early 70s and continued to become more popular in the household, competitions were inherent every time someone played, either against the computer or against a neighbor, friend, or parent.  Social gatherings around these gaming consoles and arcade machines routinely occurred and some small-scale tournaments were even held across the globe.  These micro-tournaments would occur for years until technology advanced and the internet was readily accessible, which allowed for the virtual gathering of people from across the globe.  While the professional aspect of E-Gaming led the charge with tournaments being held on gaming consoles then personal computers, it wasn’t until 2016, during the first Collegiate Esports Summit held in Kansas City, MO, when the National Association of Collegiate Esports (NACE) formed.  This organization is more than just developing the esports world, they are also focused on social interaction, eligibility, and paths to graduation for students.

Now back to programming and designing Trine University’s new space which would accomplish the owner’s goals of developing an esports space. This would allow them to develop their program.  The directive we received from the owner was simple – make the space dark and “techy.”  With this simple direction, we proposed locating the space in the lower level, back corner of the building. It could not have windows due to the site grading, thus covering the dark aspect of the space.  As for the “techy” direction, we proposed leaving the ceiling exposed, with cable tray and power poles coming down from the structure above.  This allowed for the “guts” of the space to be exposed, power cords, ethernet cables, speaker wire, etc.  As simple as this may sound, there were some other design aspects we included in order to make this space successful.  We worked with the owner to find a computer table and chair which would compliment the dark, “techy” look of the space, but more importantly, made sure the gaming stations were arranged to allow for teams of three, four, or five players to sit next to one another.  Since the players are all communicating through the game, it is not necessary for them to see each other’s screens, but more important for them to be in one row, creating the team aspect of this sport.  A unique aspect of this Esports space is the viewing area inside and outside the space, comprised of a TV and some soft seating, allowing others to watch live broadcasts.  Since esports occurs online and even though Wi-Fi is evolving daily, the last thing an esports program wants is compromised and “laggy” connections which could affect the outcome of the game.  Therefore, the entire space was hard wired to allow for maximum connectivity (bandwidth) to the internet and an intermediate distribution frame (IDF) was located within the coaches’ office, directly adjacent to the space, which would allow them the flexibility to control the connection to the internet.  To finish the space, Trine University’s Marketing Department enhanced the space by developing graphics to be placed on the perimeter walls.

Since this project, we have worked on other esports programs around the region, all of which have different requests or goals.  No matter the goals of the esports programs, they all have common aspects with respect to programming and designing the space that include location, space for social gathering, team size and arrangement when competing, interactive viewing to the adjacent spaces, internet connectivity and flexibility, and furniture!  These design criteria are important not only for the longevity of the program, but also for the social interaction of the student body.  Similar to other sports (baseball, football, soccer, basketball, etc.), esports, while executed differently, have the same camaraderie, team bonding, and sociological benefits among the student population.  In the case of Trine University, the eSports program has successfully captured the “gaming” students who used to seclude themselves to their living quarters and brought them to a common space to do what they love while physically interacting with others.  Specifically, the eSports program has a few athletes that also play other campus sports.  All this interaction on campus not only unifies the campus and student population but also affects how the students are performing academically. Esports is becoming a competitive interest across the university setting and is also powering more scholarships. Student-athletes must be sure to not only perform virtually but as well as academically. 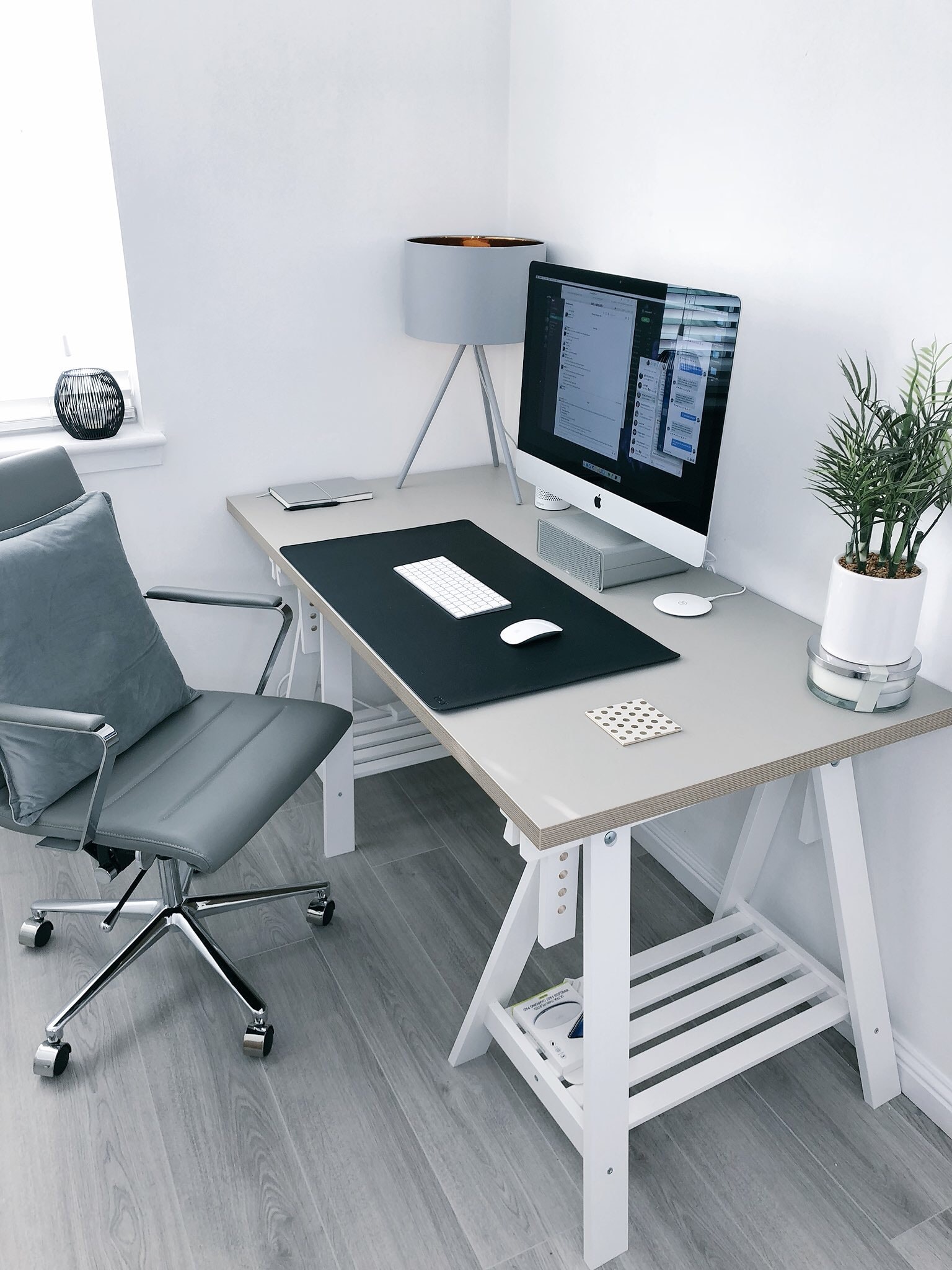 Putting together your remote work environment

How to set up a home work environment that limits distractions and helps focus. Separate Your Workspace Being thrusted into a work-from-home environment presents a lot of new challenges to employees, a huge one being finding a balance between work and personal life now that those lines are blurring. Without the physical limitations of a commute ... 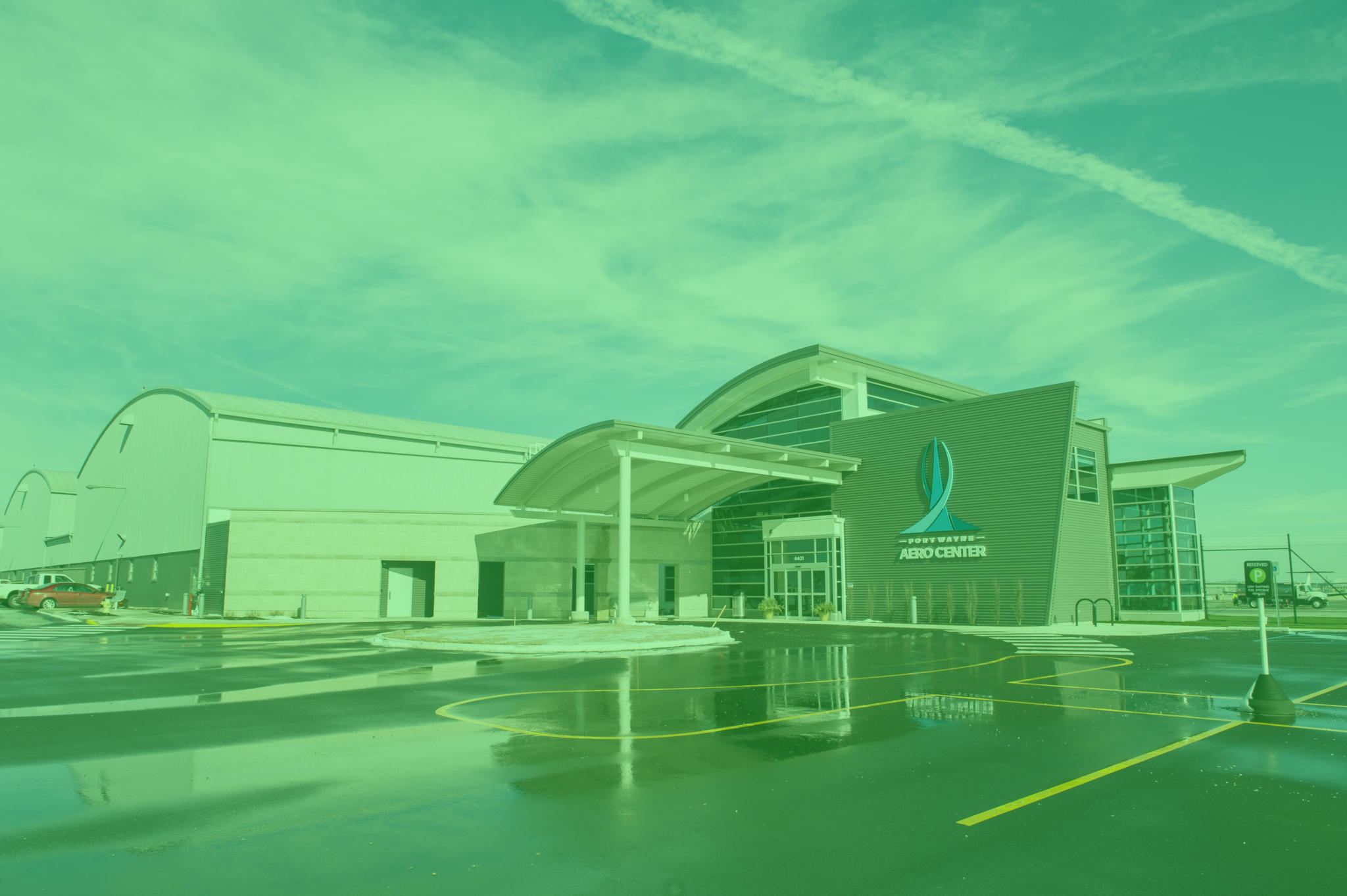 We hold the thought of a sustainable built environment very close to us. Through various measures, we practice a conscious approach in developing designs that generate positive benefits to the environment. Leadership in Energy and Environmental Design, or LEED, is a verification process that aims to help promote the conceptual and practical know ...